Donald Trump's stacking of the US Supreme Court has delivered not just state capture but a triumph of his project to wreck the capacity of government to deliver change.

Reversing gun control, overturning Roe v Wade, and now curbing the Environmental Protection Authority's capacity to curb carbon emissions from coal-fired plants: the United States Supreme Court has in rapid order made three key decisions creating an American dystopia -- or a utopia if you're a religious fundamentalist, a white supremacist or a fossil fuel executive.

It will only be the beginning of what could be decades of such decisions from a Supreme Court stacked by Donald Trump with right-wing and fundamentalist lawyers.

The ultimate goal of any state capture process, and where it intersects closely with the core tenets of applied neoliberalism, is not merely to control government to ensure it operates in your interests but, if possible, prevent it from ever operating in any other manner, regardless of whether your preferred politicians are in power. The side of politics you've invested in most will at some point lose power in a democracy, necessitating some investment in their opponents as well. But it's better yet if you can hobble the system so that government, no matter who is in charge, can't act against your interests. 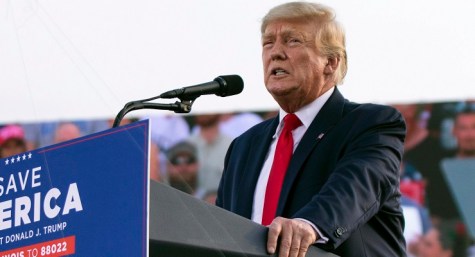 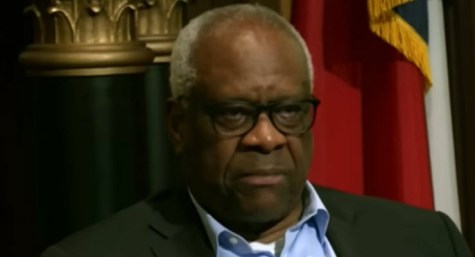 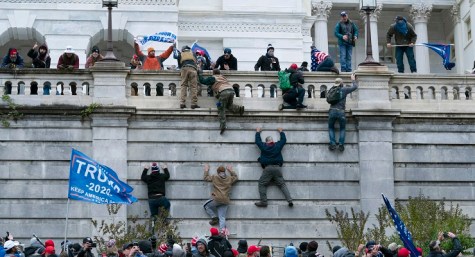