What do John Barilaro and Lisa Wilkinson have in common? Both have damaged public institutions through abuse of their power.

Michael Yabsley is a former NSW minister, former federal treasurer of the Liberal Party, and author of Dark Money: A plan to reform political fundraising and election funding in Australia.

Barely a week passes in Australia without hearing an apology from someone in public life. For many who end up saying “I apologise for the mistake I made”, it might sound noble and contrite. But often this apology masks deliberate, carefully planned wrongdoings.

The politician who overclaimed travel expenses, the bishop who turned a blind eye to the paedophile priest, the sport star abusing women, the governor-general who appeared in an advertisement, the newspaper that hacks a teenager’s mobile phone. These are not “mistakes”, a word that suggests the offence was unintended and inadvertent. 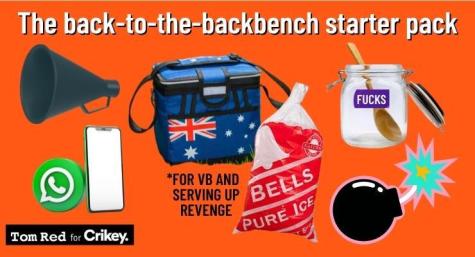 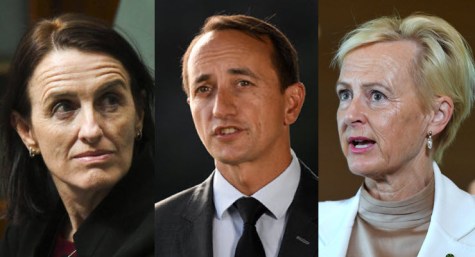 Want a federal ICAC? These are the Coalition MPs you should call 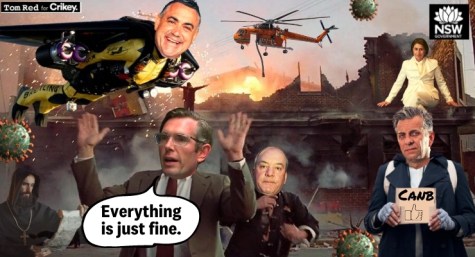