The federal government has announced an independent review of the Australian Carbon Credit Units scheme to be led by former chief scientist Professor Ian Chubb.

Australia’s carbon credits scheme will be reviewed by an independent panel after concerns were raised about its integrity.

Energy and Climate Change Minister Chris Bowen on Friday announced the review, which will be led by former chief scientist Professor Ian Chubb.

A panel of four experts will review the scheme after experts questioned the integrity of credits used by companies to balance their books on emissions.

The review delivers on an election promise following claims by an ex-chair of the federal emissions reduction assurance committee Andrew Macintosh that Australian carbon credits are a “fraud on the environment”.

Professor Macintosh’s research published earlier this year found up to 80 per cent of the units do not represent new or real cuts, and major emission reduction methods are flawed in design or the way they are administered.

“Concerns have been raised recently about several aspects of Australia’s carbon crediting system, including the integrity of its key methods and the Australian carbon credit units issued under it,” Mr Bowen said in a statement.

“The government wants to make sure it remains a strong and credible scheme supported by participants, purchasers and the broader community.

“The review will achieve that goal.”

The panel will undertake a six-month review of the scheme and is expected to provide a report and recommendations to the government by the end of the year.

Carbon credits are used by companies to offset their greenhouse gas emissions.

The review’s terms of reference indicate the government supports greenhouse gas emissions reductions with the use of carbon credits.

The government will continue to invest in the carbon credits scheme to support voluntary action on emissions reduction.

The review will also look at how carbon projects are supporting positive environmental, social and economic outcomes for agriculture, biodiversity and First Nations participation. 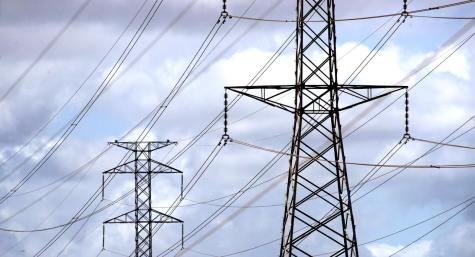 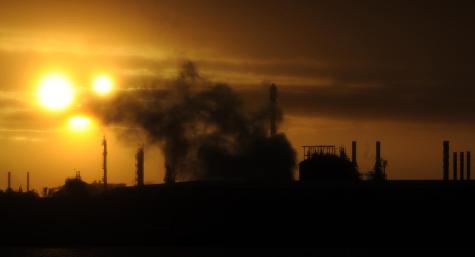