Australia has upgraded its travel advice to the United Kingdom, advising visitors to 'exercise a high degree of caution'.

Terrorism fears have led Australia to upgrade its safety advice for those planning a trip to the UK.

The federal government’s SmartTraveller website said it had reviewed advice for travellers to Britain, urging them to “exercise a high degree of caution”.

The UK safety advice was upgraded on Thursday from the lowest level – recommending normal safety measures – to level two, where travellers are told to exercise caution.

“At level two, there are more or higher risks than what you would typically find in a large Australian city,” the SmartTraveller advice said.

“We’re not saying don’t go to this location, but you should do your research and take extra precautions.

“The level may reflect a weak law-and-order system, where violent crime is common.”

Other countries currently on level two for travel advice include the US, Thailand, Peru, Gabon and India.

The UK’s terrorism level is currently at “substantial”, the third-highest level in the country, meaning an attack is considered likely to happen.

“Islamic extremism, extreme right-wing ideology and the status of Northern Ireland contribute to the threat,” the SmartTraveller advice said.

“There have been incidents of spiking and acid attacks across the UK. Be alert.” 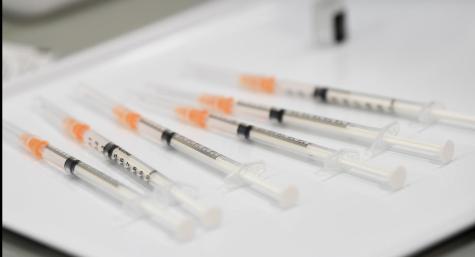 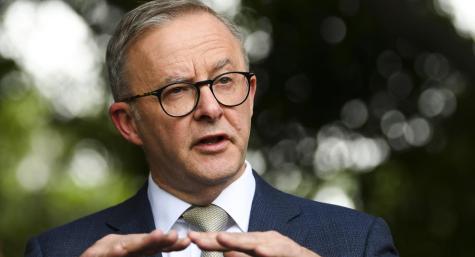 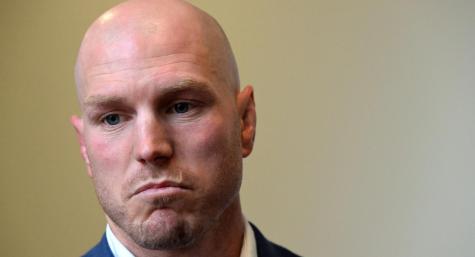