Women’s reproductive health rights are protected in Australia but the federal government wants to prioritise equitable access to services.

Health Minister Mark Butler says recent debates in states and territories have effectively equalised the law in relation to abortion.

But translating laws into a reality with accessible services remains a challenge, he said.

“There’s no difference of view between the major parties at a national level about this, a woman’s right to choose is a well settled proposition in Australia,” Mr Butler told ABC radio on Friday.

“Although we’ve come a long way over the last couple of decades with new services, new products … (and) Medicare rights, there are still differences across the country.”

The US Supreme Court’s overturning of a landmark abortion ruling has sparked a conversation about women’s reproductive health in Australia.

While abortion is legal in Australia, different states and territories have laws which can limit accessibility.

In opposition Labor proposed a policy of Medicare-funded abortion during the 2019 election but the minister would not confirm if the idea will be revisited in government.

He will work with his assistant minister Ged Kearney to ensure Australians have access to the reproductive health services they need no matter where they live.

“There are very different arrangements in different parts of the country,” he said.

“There are differences not only between states but between regional communities who always have more difficulty accessing health services than the big cities.

“Ged and I are determined to work through those differences and that might involve some discussions with health ministers at the state level.” 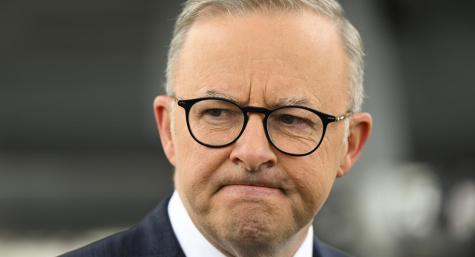 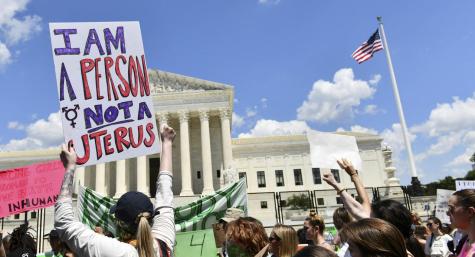