Mental health support for First Nations personnel can be improved through targeted mechanisms, the veterans royal commission has been told.

Better and targeted mental health support mechanisms have been suggested to the royal commission into defence and veteran suicide to address issues for serving Indigenous peoples.

On Thursday, a First Nations panel detailed the challenges of service life faced by Aboriginal and Torres Strait Islander personnel.

The concept of spiritual centres on base and supporting First Nations people was put forward by Lee Smallwood, a cultural adviser for Indigenous ADF members.

She told the commission about issues of isolation and separation from land, for which a specified centre could help.

“Having a centre that is available to them to just unwind and get some clarity about what is happening in their mind and in their body, and just have that time-out available,” she said.

“Because as Aboriginal people we are very spiritually connected to our spiritual ancestors and to our families, so we need that.”

Commissioner James Douglas asked if the inclusion of an Indigenous pastor or priest could assist soldiers.

Ms Smallwood replied: “I believe we could enhance the participation of a pastor coming on to the base or seeing the soldiers … and letting them understand there is a spiritual guidance or support there if they require or need it.”

These support mechanisms, she said, would help in removing the thought process of suicide or suicidality if it occurred, and would allow for closer interactions between First Nations soldiers and community members who understand them.

“When you feel the most vulnerable, you want to explain the least amount possible and know that the other person is understanding it without having to start from the beginning,” he said.

Major West said other ways help First Nations people is greater Indigenous representation across all ranks, and having the upper ranks of Army more culturally competent.

“I’m saying organically to the army, having appropriate representation across the key decision-making ranks and the command ranks will mean that these cultural considerations are organic to Army and don’t need extra impetus or push,” he said.

The royal commission’s hearings finish in Townsville on Thursday and resume in Hobart on August 1. 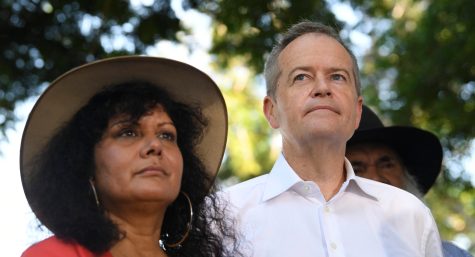 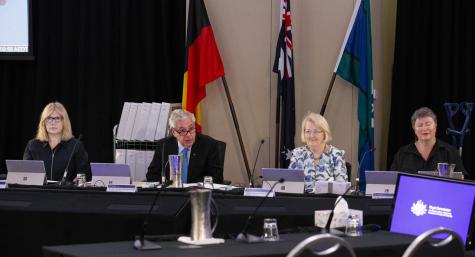 Aboriginal men’s health the topic no one wants to discuss