Rising cost-of-living pressures are creating a living nightmare for those living below the poverty line. Government intervention is badly needed.

You don’t have to look at the latest cost-of-living statistics to see that a social disaster is unfolding as inflation rises. You only have to look around the local Aldi.

There are three types of people who shop at Aldi. The first are cashed-up Explorer drivers who have a sort of six-trolley wagon train with 40 loaves of bread up the front and toilet paper at the back, like a giant snaking colon. The second are people buying snorkels and lawnmowers in the job lot middle aisle. And the third is people struggling with poverty, with gaping trolleys, skating around for the bargains.

The poor were always there, but the desperation seems more visible now. I don’t think one is imagining this, as a frequent Aldiste. Nor is there any reason to doubt it from the figures. Vegetable prices have risen by 27% annually, pro rata over the first three months of this year. Basics such as baked beans and sausages are up 20%-30%. There’s an obvious jump in power prices and rent. 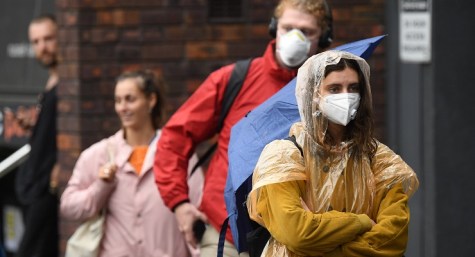 These are all crude figures, but they accord with the recent experience of anyone who keeps a basic eye on their own costs.

That’s a squeeze for most of us, but a disaster for those on benefits. JobSeeker and other payments weren’t covering a full fortnight for many before these multiple price rises. Inflation-matching increases in these benefits don’t come through until September. Furthermore, the overall inflation rate will be below the increase in prices of basics, a long-term process that has undermined benefit payments over many years. This means a whole winter without a raise before an inadequate one is even granted.

This penurious rate of benefits, which left years and decades without a catch-up, has always been a scandal. Now it’s a social disaster of major proportions. But because it is happening slowly, it is going largely unremarked upon, or being made visible by stories focusing on one or two people. They’re worth doing, but they also distort the scale of things.

There are tens, hundreds of thousands of people living in absolute desperation. It is worth trying to think for a moment of the people trying to feed families on benefits, trying to bridge a cash gap now stretching to four days, five…?

Why is this not an immediate order of business? We know benefits rates have been inadequate for some time, so we know that many people must now have been pitched into desperation. It’s like knowing that some people near the waterline will now be below it, yet it prompting no action.

Labor, it must be admitted, has taken action. It has affirmed its support for the iniquitous points system the Morrison government put in for the unemployed during its final months in office. PBAS, or the “points-based activation system” takes the terrible Jobactive system — which forced those seeking work to jump through the hoop of 20 job applications a month — and makes it worse by requiring the accrual of 100 points in a self-parodically complex system.

Employment Minister Tony Burke was urged to pause the implementation. He could have done that and put an emergency benefits raise as a priority. Instead he has waved the changes through. 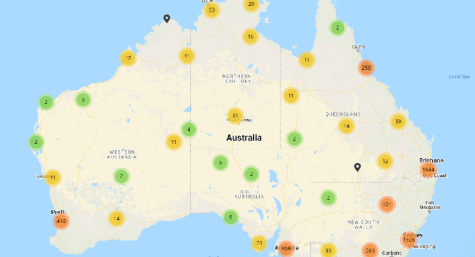 Labor has a deep and long history of failing to represent precarious and marginalised workers, and Burke’s union, the good ol’ SDA (Shop, Distributive and Allied Employees’ Association), has been the worst offender. Where European social democracy worked on principles of universalism, Labor’s attachment to the working family man as the base unit of welfare has consigned many to misery and lack of representation, and the same spirit attends this utter indifference to the lives of the poor. It seems set on repeating it indefinitely.

More broadly, this is another example of what gets talked about and what doesn’t, and of the paradoxical disadvantage that having a Labor government in power gives to those Labor doesn’t favour. Remember the hell that was raised about JobSeeker during the Morrison years? The moral outrage at the difficulties of many under Morrison has dimmed, now that we have a government we can live with and, in its smooth global sophistication, admire.

Yet those same people are now in a worse situation, the meagre $25-a-week increase in 2021 notwithstanding, and there is no similar demand. Their predicament shows the spirit of the age. They are doubly unrepresented. Though they are workers — or at least have no capital — their interests are denied by Labor to bolster some attitudes assumed to be held by higher-strata workers.

Since there is no one to represent benefits-receivers as a class (the leadership of the Unemployed Workers Union makes a valiant effort; all the more impressive since half of them are a bunch of obsessive anarchist trolls), they are cast in the abyss.

Groups of the disabled organise themselves, but the whole social class is first too consumed with simply living and then too atomised for self-organisation to be any likely prospect. Currently it relies on the kindness of strangers in the progressive groups to represent it; now those progressive strangers are turning back to their own cultural issues. Who will now — who has any power to — represent them? Who will register the horror that is consuming the lives of so many? 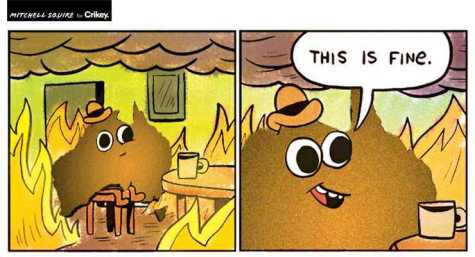 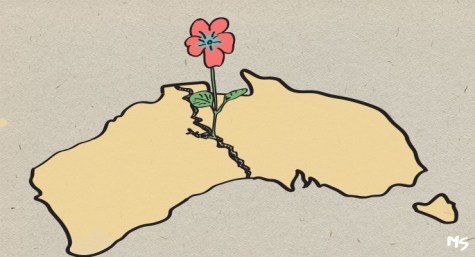 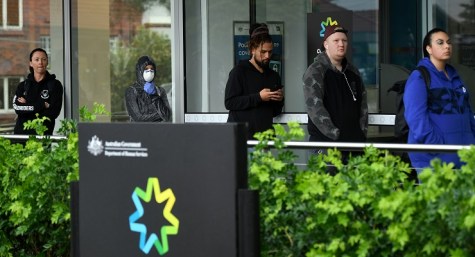 Thank you very much for this critically important article. I’m horrified about how little those on JobSeeker and similar allowances have to live on. They have to make incredibly difficult choices each day on how to survive on their terrible inadequate income- buy food, heat their home, purchase medicines or pay the rent. It’s wrong and Labor and the Greens need to vote to increase JobSeeker immediately.

I’m happy for my name to go under my comment; Robert Van Zetten.

It is easy for right wing pundits to decry wage increases by saying they will fuel inflation.

The media e.g. Crikey could advance understanding by investigating why the other side of inflation — the price increases — is occurring, and to where the money is going.

For example, when energy costs increase by more than the rate of inflation
Toon, who benefits?

Follow the money to inform the debate. Without that insight, poor people — minimum wage earners and welfare recipients — will always lose their seats first when the music stops.

More angry at the ALP than the LNP for this. Way more angry.

If the ALP isn’t there for the most disadvantaged, they should just fill the defunct LNP’s role as the bad option. What sort of stupid arseholes are too afraid of a handful of neoliberal blowhards to do our economy and society the favour of tackling poverty, when it’s the perfect chance to demonstrate what a scam austerity is?