The federal government is set to introduce a proposal for the Fair Work Commission to set minimum pay and standards for gig economy workers.

Gig economy workers could soon have minimum standards enforced by the wages umpire, under a proposal by the federal government.

The government said it would look to extend the powers of the Fair Work Commission to set rates of minimum pay for workers in areas such as ride-share or food-delivery services.

The government is working on legislation for the proposal and would look to work alongside unions and gig economy services to assist with the reform, Employment Minister Tony Burke said.

“We don’t want Australia to be the sort of country that allows workers to earn less than the minimum wage or be subjected to dangerous, unregulated conditions,” he said.

“Australians want the flexibility and the convenience of the gig economy, but they don’t want the people on the other end of the app getting ripped off or dying on our roads.”

The proposal comes as ride-share company Uber struck a deal with the Transport Workers’ Union, forcing the company to give drivers a form of minimum wage and the right to appeal dismissals.

Mr Burke said the deal was significant in recognising the rights of gig economy workers.

He indicated the Fair Work Commission would be the right independent body to enforce the changes.

“This will deliver a national approach that gives the commission the scope and flexibility it needs to deal with ’employee-like’ forms of work,” Mr Burke said.

“The previous government said regulating the gig economy was ‘too complicated’. Well, today’s agreement shows that’s not the case at all, they just couldn’t be bothered to act.”

While the minister said the deal Uber had struck with unions was the right move forward, further action was required across the sector.

“What we need is some minimum standards put in place by the Fair Work Commission to make sure that good employers or good platforms aren’t just undercut by rogue businesses out there,” he told Sky News on Wednesday.

“We’ve got a step in the right direction, but it is only sustainable if we then take the step and legislate for the Fair Work Commission to be able to put down some minimum standards.” 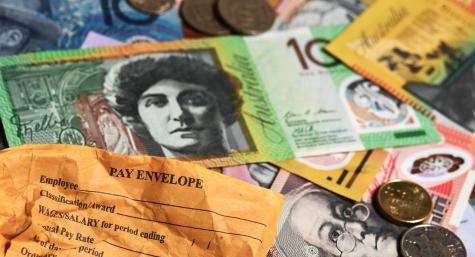 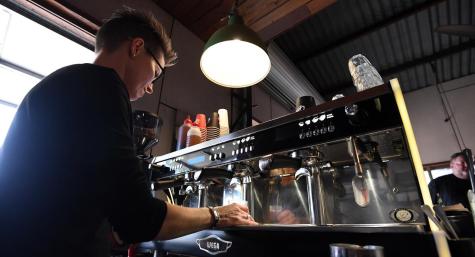 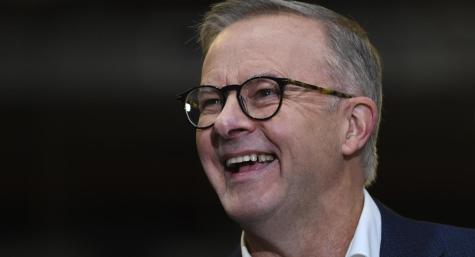