The brother of Queensland woman Tahnee Shanks, missing in Mexico since early May, says his family is clinging to the hope she is still alive.

The brother of a Queensland woman missing in Mexico for almost two months says his family is clinging to the possibility she is still alive.

“We can only keep hoping … Until she’s found or a body’s found, we are just holding out hope for as long as we can,” Dan Shanks told the Nine Network’s Today program.

“We will just keep throwing resources at it until we find her one way or the other.”

Mr Shanks said although Mexican authorities continued to probe the case, his family had hired a private investigator to further their search for answers.

Police issued alerts for the couple, both 32, after their toddler, Adelynn, was found wandering the streets near a church in the resort city of Cancun.

They have not been seen since May 2.

“It is terrible not knowing. That is why we are pushing as hard as we can with the embassy and the Mexican authorities and engaging our own private investigator to keep things happening,” Mr Shanks said.

“We are not going away until we get answers.”

It was hoped a breakthrough in the case was not far off, he said.

Mr Shanks said Adelynn, 2, had been staying in Brisbane with her aunts for the past month but was now in the care of her grandmother in Mackay.

“We are doing the best we can to provide for her.”

He, Tahnee and Adelynn were last seen on a toll road out of Cancun the day of the disappearance but their car didn’t return via the same checkpoint, leading to suspicions they were being followed.

Mr Montes de Oca Rosales said Mr Astudillo had previously been threatened and had at one point hired a bodyguard. 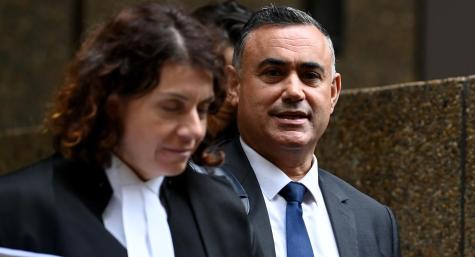 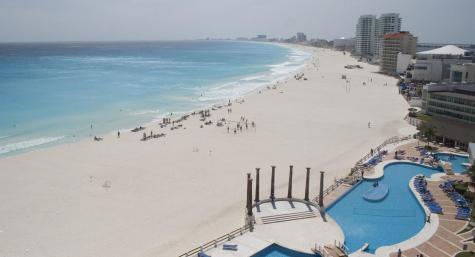 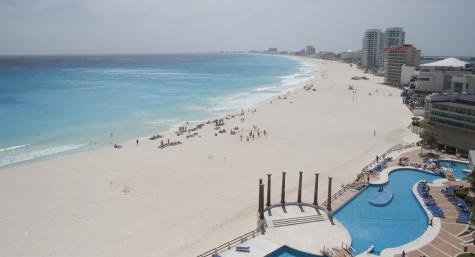