Once able to grow quickly and profitably, Atlassian is growing a lot more slowly than it used to, and it will need to spend big to achieve growth.

Until a few months ago, no company had created more wealth for its shareholders than Sydney-grown Atlassian. At its peak in October 2021, the Nasdaq-listed business was valued at $162 billion. At the time, Atlassian was one of the most valuable Australian companies that had ever existed (behind only BHP and Commonwealth Bank, both of which are more than a century old). Atlassian was founded by two university graduates in 2002 using credit card debt.

Even more impressively, Atlassian was able to reach an incredible scale without ever raising money from venture capitalists to fund its early growth. Its only investment round was from US fund Accel, which bought shares off existing holders in 2010 before the company listed in the United States in 2015.

That means Atlassian’s co-founders and co-CEOs Mike Cannon-Brookes and Scott Farquhar, remarkably still own around 21% of the business each. For a brief period last year, they were the two richest people in Australia with a combined net worth of well over $70 billion (the duo have also made billions from a prescient investment in the US$55 billion Canva). 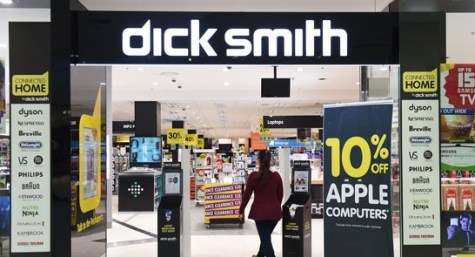 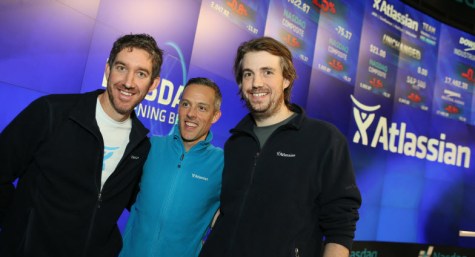 Diversity just a survey away at Brolassian