More than 40 people have been found dead inside a tractor-trailer in a presumed migrant-smuggling attempt in Texas.

Authorities have found 46 migrants dead inside a tractor-trailer in San Antonio, Texas, in what appears to be one of the most deadly recent incidents of human smuggling along the US-Mexico border.

The San Antonio Fire Department said 16 other people found inside the trailer were taken to the hospital for heat stroke and exhaustion, including four minors.

Officials said three people were in custody following the discovery on Monday.

The truck was found next to railway tracks in a remote area on the city’s southern outskirts.

Mexican Foreign Minister Marcelo Ebrard called the suffocation of the migrants in the truck the “tragedy in Texas” on Twitter and said the local consulate was on the way to the scene, though the nationalities of the victims had not been confirmed.

There have been a record number of migrant crossings at the US-Mexico border in recent months, which has sparked criticisms of the immigration policies of US President Joe Biden, a Democrat.

Texas Governor Greg Abbott, a Republican, placed the blame for the deaths on Biden’s policies on Twitter, saying they “show the deadly consequences of his refusal to enforce the law”.

Temperatures in San Antonio, which is about 250 kilometres from the Mexican border, swelled to a high of 39.4C on Monday with high humidity.

In July 2017, 10 migrants died after being transported in a tractor-trailer that was discovered by San Antonio police in a store car park.

The driver, James Matthew Bradley Jr, was sentenced the following year to life in prison for his role in the smuggling operation. 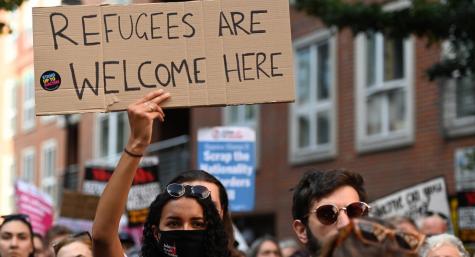 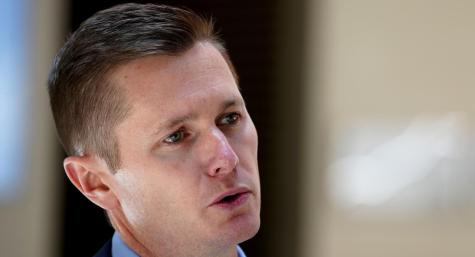 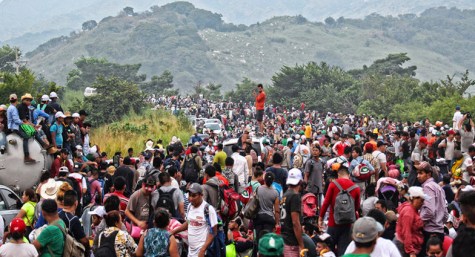 Forget the US: how Mexico responded to the ‘migrant caravan’