A program issuing birth certificates to Indigenous Australians to help everyone access essential services is raising funds to expand nationally.

The 45-year-old man is holding his birth certificate in one hand and his learner’s licence in the other.

The man from rural NSW recently captured the moment he got his licence, having long gone without because he didn’t have a birth certificate.

He finally got the vital document through regional not-for-profit Pathfinders’ program, which helps Indigenous people apply for birth certificates so they can access healthcare, education and housing.

“He was chuffed. He sent us a photo of him holding the birth certificate and his learners,” Pathfinders’ Aboriginal Culture and Connections senior manager Hilton Naden told AAP.

“For someone of that age to get their driver’s licence for the first time, he was over the moon.”

The program was launched after estimates that 160,000 Indigenous people do not have birth certificates.

The document is needed for basic public services, as well as job applications, licences and even sports team registration.

“What might be a piece of paper to the general community is a life-changing piece of paper for Aboriginal and Torres Strait Islander people,” Mr Naden said.

Pathfinders runs sign-up days across regional NSW and Queensland, with support from the states’ births and deaths registers, and has helped 12,000 people so far.

The organisation is now seeking funding through the crowdfunding platform Chuffed, along with grants, to expand the program and ensure it can continue to reach remote communities.

Mr Naden said living without a birth certificate can make Indigenous people more vulnerable to jail time or government fines because they may drive unlicensed.

One Pathfinders client was losing 50 per cent of his wages because he was unable to get a tax file number without a certificate, while a homeless man could not get public housing.

There are several deep-seated barriers to registering a birth, including limited digital literacy, inability to access telecommunications in regional and remote areas, and a mistrust of government services, Mr Naden said.

“I’ve asked people at sign-up days about not being registered and the immediate response is welfare.

“It’s a fear the housing commission will evict people, or put up the rent. There’s a fear of government control within the Aboriginal community.”

The program recognises that having a birth certificate is central to meeting the 17 Closing the Gap targets.

The national goals include children engaging in high quality education, families accessing secure housing, and all people having the opportunity to live up to their full potential.

“The Aboriginal population is one of the highest-growing populations in Australia,” Mr Naden said.

“There is always the need for birth certificates.” 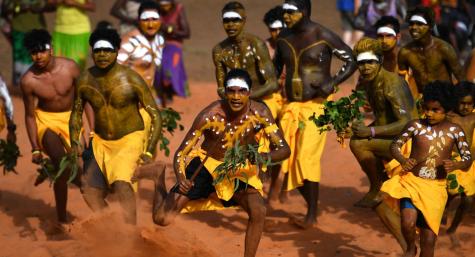 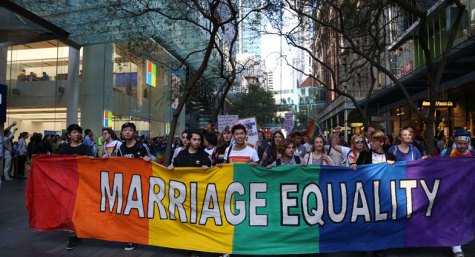 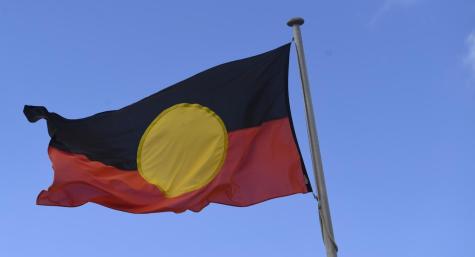