With the series now at one game apiece, next month's Origin game should be a ratings winner for Nine.

All is at peace in NSW but torment racks Queensland after the big win by the cockroaches over the cane toads in the second State of Origin game on Nine on Sunday night.

Quite a few people turned off during the game, especially in the second half as Queensland fell further behind, thereby lowering the average. Must have been after their bedtime up north. 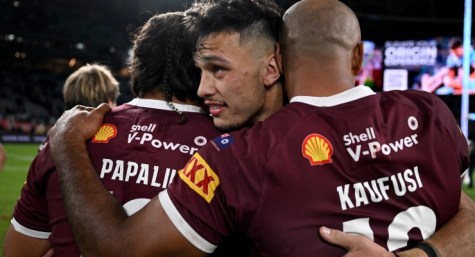 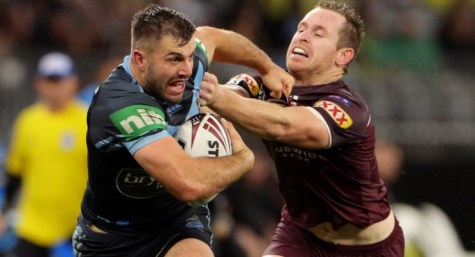