The reversal of Roe v Wade is the endpoint of a long-term project with the aim of placing power in the hands of a white, straight, religious patriarchy.

All bets are off. There is no way of knowing what the US Supreme Court will do next. The new scope of possibility is clearly signaled in Justice Clarence Thomas’ opinion supporting the court’s decision overturning Roe v Wade and restoring the power of each state to regulate women’s wombs.

The “conservative” majority’s ruling turns on the application of the “due process” provision in the US Constitution which provided the bedrock for previous judgments giving legal protection to various privacy rights that are not explicitly mentioned. Due process, they have now decided, does not extend to abortion.

Thomas wrote that the court should now also reconsider its other due process precedents, expressly referencing the historic judgments that recognised the rights to same-sex marriage, contraception and homosexual sex. 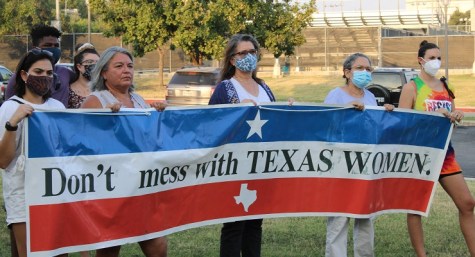 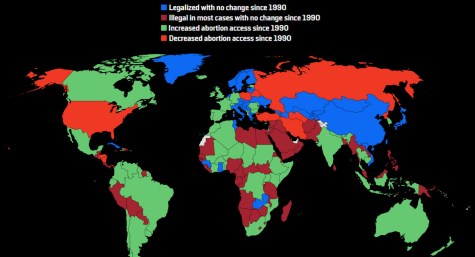