The former staffer should have been able to put forward a Me Too defence, the commission ruled.

Labor MP Kristina Keneally acted in an “unnecessarily harsh” manner in sacking former staffer Pierce Field without giving him a chance to explain his Me Too motivations, the Fair Work Commission has ruled.

After 18 months working as an electorate officer for Keneally, Field was fired in October last year after he contacted senior former Liberal minister Craig Laundy, alleging Laundy had behaved inappropriately towards former NSW Liberal candidate Natalie Baini, who had previously been in a relationship with Laundy.

Fair Work Commissioner Ian Cambridge ruled that contacting Laundy without Keneally’s approval was a “valid reason” for Field's dismissal, although he should have been given an opportunity to defend himself. Field was awarded $1685 for two weeks’ worth of lost wages, reduced by 50% due to his misconduct. 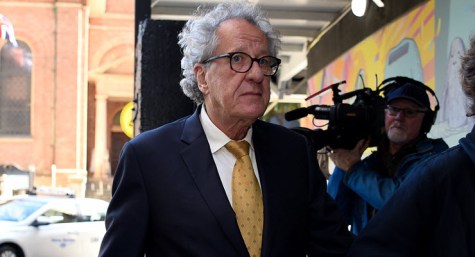 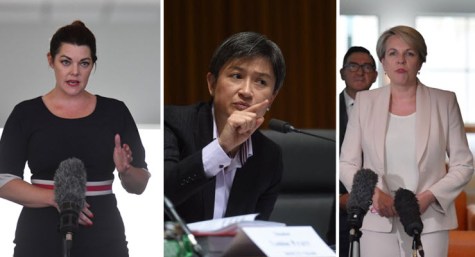