Should monetary support for Australia's media ecosystem fill gaps in traditional platforms, or help them transition to a more diverse future?

This week another battlefront opened in the conflict between old media and new voices over competing visions: old media struggling to sustain its monopoly voices into the 21st century; new media demanding recognition of (and support for) a more vibrant and diverse ecosystem.

It’s happening at an "existential moment" for media, as Nobel peace prize laureate Maria Ressa reminded us on Monday. The business model is broken, she said, in a call for more support for media. She urged developed countries to dedicate 0.03% of aid funding to global media development. (On current figures, this would be just $1.2 million for Australia.)

In Australia, Ressa's call has echoed a more tawdry fight over money -- specifically over philanthropic support from the $100 million Judith Neilson Institute: should it be to fill the holes left in old media by the cascading collapse in ad dollars? Or should it be targeted at all media to make an ecosystem-wide transition to a more diverse future? 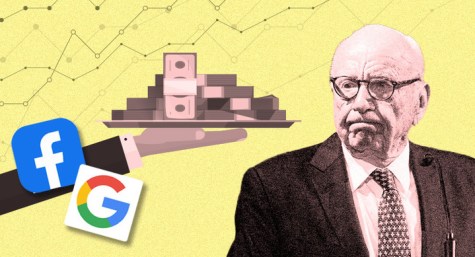 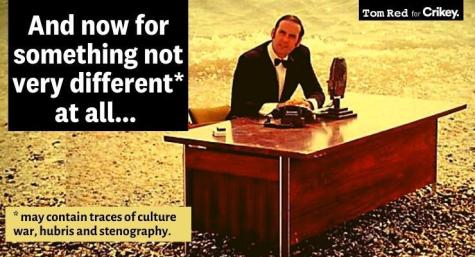 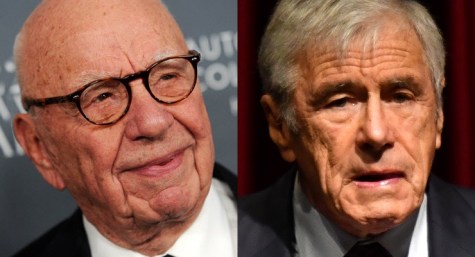