If Douglas Murray had merely attempted to catalogue the woke movement, his offering would be modestly useful. But he bit off way more than that.

The War on the West. Douglas Murray. Harper Collins.

Your correspondent once suggested to The New York Review of Books editor Ian Buruma (ha ha through about three intermediaries) that he should run a review of books entitled '"Suicide/Death of the West", of which I had found at least five, beginning with James Burnham's 1964 volume, and added to most recently by right-wing trekkie Jonah Goldberg (2018).

Buruma's career suffered its own petit mort a while later, and the review never got done. Today one could add a further half-dozen such titles, and British right-wing ideas warrior Douglas Murray must be frustrated that it is now simply impossible to reuse it. So The War on the West must substitute for what is another example of this genre: a catalogue of the challenges, assaults, and underminings of something that these writers call "the West". 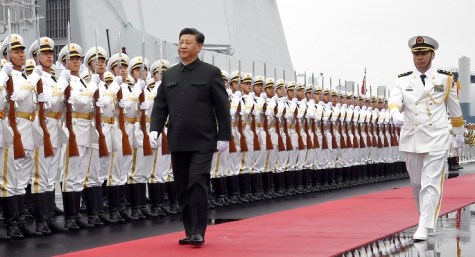 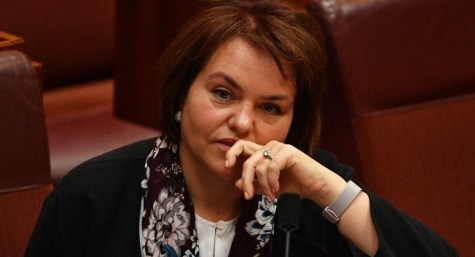 A sad and sudden death, but did factional bullying really kill Kimberley Kitching? 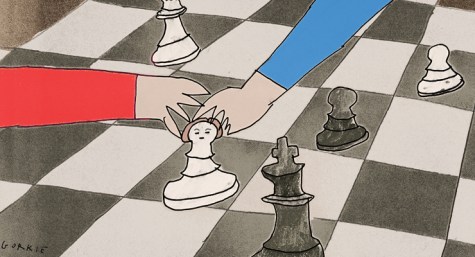