Insurers may already be using artificial intelligence to make judgments — perhaps erroneously — about customers. And there's no way to know.

Insurance premiums may soon be decided by artificial intelligence and personal profiles created from social media data — if they aren’t already — according to researchers concerned about the industry's potential misuse and lack of transparency regarding the new technologies.

These technologies, they say, could lead to people being disadvantaged for reasons that have nothing to do with their riskiness — such as the type of phone they use — or to indirectly discriminate against people for protected characteristics such as religion.

Insurance companies overseas are already using data from sources including social media to decide how much to charge customers and whether to underwrite policies. Whether Australian companies have adopted similar methods is not known. 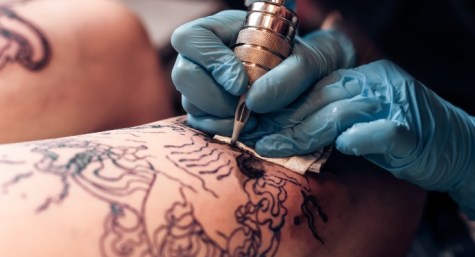 Hit for tatts: how Australia’s tattoo community is taking on a law it says could kill the industry 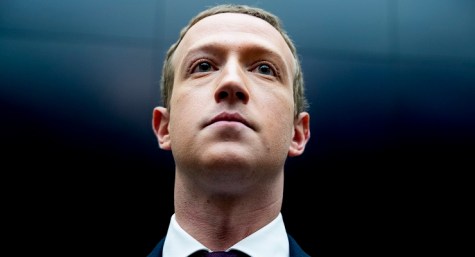 Facebook has hurt the US. The real scandal is how it treats the rest of the world.