In the wake of truth-telling, lies and consequences, America faces a reckoning

Spurious claims that the US 2020 election was rigged have no basis in reality, yet they continue to wreak havoc on politics.

Alamogordo is a small desert town located roughly midway between Roswell and Truth or Consequences, New Mexico. If the name sounds familiar, that’s likely due to the Trinity Test on July 16, 1945, that detonated the world’s first nuclear weapon at the nearby USAAF Alamogordo Bombing and Gunnery Range. Alamogordo’s residents witnessed the birth of the atomic age.

Last week the town made news for another first. The three Republican commissioners for Otero County, the local seat of government, refused to certify the county’s results from the June 7 statewide primary elections. Cowboys for Trump founder Couy Griffin and his fellow commissioners claimed without evidence that the vote-counting machines supplied by Dominion Voting Systems could not be trusted.

Dominion, one of three major providers of voting machines in the United States, has been demonised by Trump and his allies as part of their relentless dissemination of the "Big Lie". The company has filed multiple defamation lawsuits against right-wing cable networks Fox News, Newsmax and One America News Network, Trump lawyers Rudy Giuliani and Sidney Powell, and pillow spruiker Mike Lindell, for their roles in spreading Trump’s Lies. Their poison is now bearing toxic fruit. 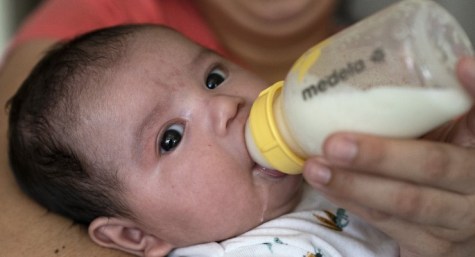 American parents struggle to feed their babies, and market failure is to blame 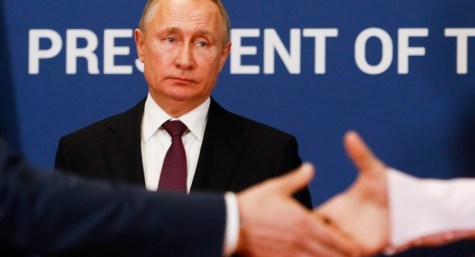 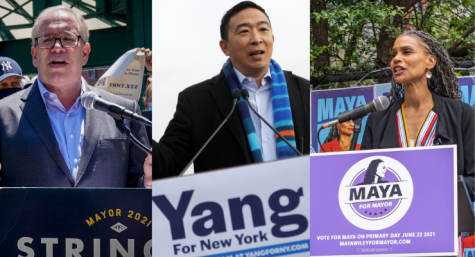