'Single-sex schools are based on an assumption that they are all girls. That’s not true, even if our parents think it is.'

Anyone who pigeonholes FINA’s decision on transgender athletes as an issue for elite swimming has their head in the sand. The same conversation needs to happen now in boardrooms and not-for-profits, around the family dinner table and in school staff rooms.

This is not the wedge issue it became during the campaign, with many politicians -- including the former prime minister -- ignorant to the personal heartache and the policy headache that transgender, gender-diverse and non-binary identifications create around inclusivity and fairness.

And nowhere is it more apparent than in our schools, where many teenagers struggle on that journey to find out who they are and who they want to be. 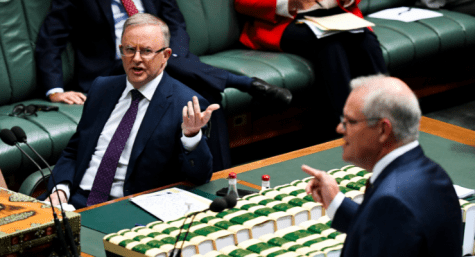 The ghost of campaigns past are haunting this one. How about something different? 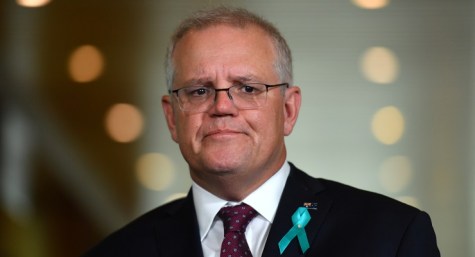 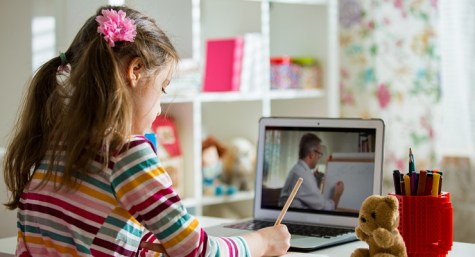 Teachers aren’t failing COVID kids. The pollies are by not listening