The Albanese government needs to deal with soaring power prices now instead of prioritising a long-term transition to renewables, the Liberals' Sussan Ley says.

The federal deputy Liberal leader has defended her party’s climate and energy policy amid soaring power prices the government pins on underspending on renewables.

Sussan Ley said the new Labor government needed to address the problem in the immediate term instead of prioritising a long-term transition to renewables.

“Only yesterday, I think the government was saying the future is all about renewables,” the former environment minister told Sky News on Wednesday.

“Well, yes. But the present is about managing the situation now and the people who are suffering are those consumers who are paying high power bills.

Ms Ley defended her government’s record on energy, saying she approved the extension of three coalmines to ensure baseload power.

She remained unapologetic about the party’s timeline to transition to renewables. Its plan mapped out a clear path to achieve its targets, Ms Ley said.

“We were mocked from the sidelines by the Labor Party and the activists that went to war with us,” she said.

Labor has consistently said there would be no quick fix to energy supply due to nine years of underinvestment in renewable technology by the former coalition government.

The energy grid is also unable to handle international shocks due to the former government failing to make the system resilient enough, Labor argues.

It comes as the national energy market could be restored to regular operations by the end of Wednesday, with the operator seeking ways to bring the grid back to normal functions.

The Australian Energy Market Operator said it could end the suspension of the spot market as soon as Wednesday, if key conditions were met.

Following talks held with generators on Tuesday, AEMO said it was looking to ensure short-term issues would not re-emerge if the suspension was lifted.

“AEMO’s next step will be to move to a period of monitoring normal dispatch pricing within the suspension period after notice to the market,” the operator said in a statement.

“If AEMO is confident the criteria are being met, the next step is formally remove the market suspension and resume normal operation under the market rules.”

Even if the suspension is lifted at the earliest opportunity, the market operator warned of future issues with the electricity grid going forward during the winter period.

It said it would continue to monitor conditions across all regions of the national energy market.

“Irrespective of market operations, underlying factors mean there may continue to be challenges managing supply and demand,” the operator said.

While the operator said there were sufficient reserves of energy for Tuesday night, conditions remained dynamic.

The consumer watchdog was also given additional powers by the federal government to monitor energy pricing.

Treasurer Jim Chalmers said the expansion of the Australian Competition and Consumer Commission’s powers was to crack down on behaviour within the sector. 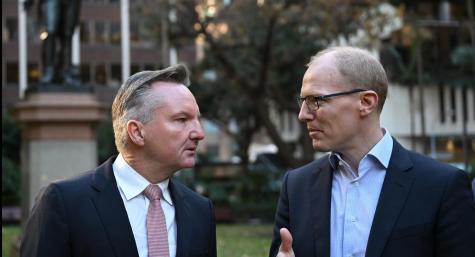 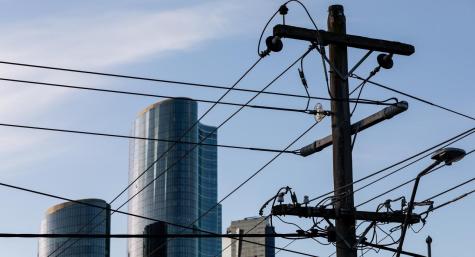 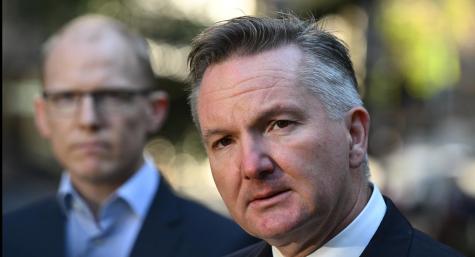