Is Thailand falling under China’s influence? US policy makers are fretting about Bangkok’s turn to the east

The alliance between Thailand and the US has endured for nearly two centuries, but significant economic pressure from Beijing is a source of tension.

The United States has become increasingly worried about Thailand falling under China’s influence, former US military and civilian officials said, with Beijing applying significant pressure on the US ally in South-East Asia to purchase Chinese-made submarines.

Although the roughly US$400 million deal -- first inked in 2017 to Washington’s chagrin -- now appears to be threatened, with a German-based company refusing to provide diesel engines for the submersible, it shows China’s growing influence with the United States’ nearly two century-year-old treaty ally, part and parcel of Beijing’s increasing reach in South-East Asia.

Bangkok has grown tired of Washington’s chiding over democratic backsliding and human rights abuses, highlighted by coup attempts in 2006 and 2014, the second of which temporarily led the United States to suspend military aid and put current Thai Prime Minister Prayuth Chan-ocha in power. Some in Washington (and inside the Thai parliament) fear that Thailand could veer further toward the path of the Philippines, another long-time US ally that has cosied up to Beijing in recent years. 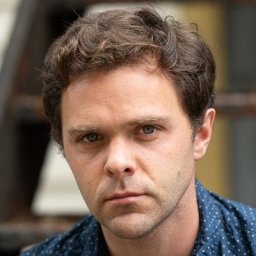 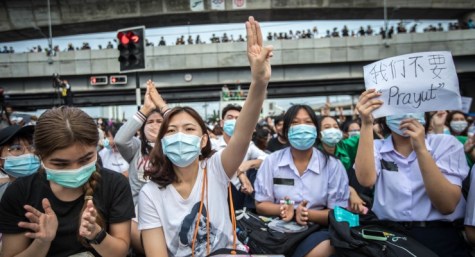