Blood samples indicate almost one in five Australian adults recently had COVID-19 after the peak of the Omicron wave.

Australian COVID-19 cases after the peak of the Omicron wave were at least twice as high as reported to authorities, a blood antibody study shows.

The study estimated at least 17 per cent of Australian adults were recently infected with SARS-CoV-2, the virus that causes COVID-19, at the end of February this year.

Based on blood survey results, taken from 5185 de-identified samples of Australian donors aged 18 to 89 years, the proportion of infected people was at least twice as high as indicated by reported cases at the time.

The national antibody study from the National Centre for Immunisation Research and Surveillance and the UNSW Sydney’s Kirby Institute was conducted in late February to early March, about six weeks after the peak of the Omicron wave in NSW, the ACT, Queensland and Victoria.

The highest proportion of adults with COVID-19 antibodies was in Queensland (26 per cent), followed by Victoria (23 per cent) and NSW (21 per cent), while Western Australia had the lowest (0.5 per cent).

“The general pattern of antibody positivity in blood donors was consistent with the pattern in reported cases to the end of February 2022: NSW, Victoria and Queensland having had big outbreaks, and Western Australia having very limited community transmission,” the Kirby Institute’s lead projector investigator Dr Dorothy Machalek said.

“Explanations for non-compliance include the lack of standardisation of donning and doffing techniques, and design features of respirators that reduce comfort and usability,” Dr Ng said.

Some 378 health workers completed a comfort and usability survey, which formed the basis for the study.

The latter was therefore the obvious choice for administrators and state and federal health departments when considering how to maximise respiratory protection. 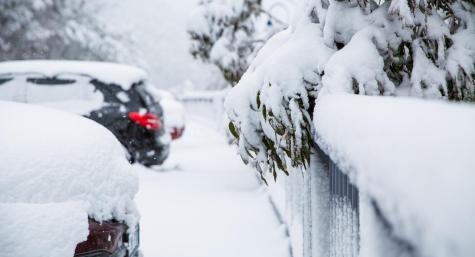 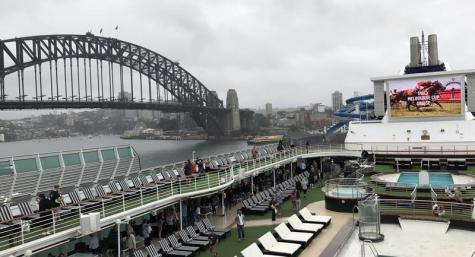 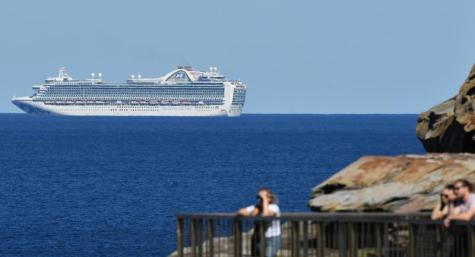