Biofuels cut greenhouse gas emissions by around 80 per cent compared to traditional kerosene, but Australia is yet to produce its own sustainable fuel.

The country instead exports millions of tons of feedstock every year to be made into biofuels in other countries.

But the new Australian Sustainable Aviation Fuel Partnership will ensure biofuels can be developed and produced here in Australia.

“Without swift action, Australia is at risk of being left behind,” Qantas chief executive Alan Joyce said in a statement.

“This investment will help kickstart a local biofuels industry in Australia and hopefully encourage additional investment from governments and other business, and build more momentum for the industry as a whole.”

The partnership, which is initially set for five years, will only support projects that are commercially viable and meet a strict set of criteria around environmental sustainability.

Qantas has already committed to using 10 per cent sustainable fuels in its overall fuel mix by 2030, while Airbus is working to deliver zero-emission aircraft by 2035.

“The increased use of sustainable aviation fuels will be a key driver to achieve net zero emissions by 2050,” Mr Faury said in a statement.

“But we can’t do this without viable industrial systems to produce and commercialise these energy sources at affordable rates and near to key hubs around the world.

“This is especially true for a country like Australia, which is geographically distant and highly reliant on aviation to remain connected both domestically and internationally.”

“Aviation is an irreplaceable industry, especially for a country the size of Australia,” he said.

“Future generations are relying on us to get this right so they too can benefit from air travel.”

Is this Boeing’s most important project? 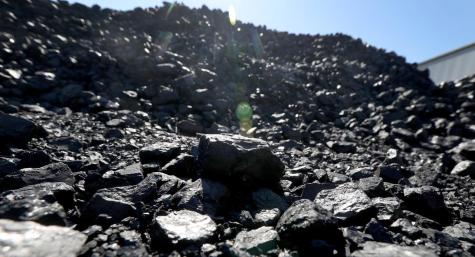 Regardless of the fuel used, Qantas itself sounds unsustainable given the increasing number of horror stories of routinely losing luggage, cancelling flights, stranding passengers without support, hopeless communications and sacking their ‘below the wing” staff. It sounds like a total train wreck which I fervently hope does not end up in a plane wreck.