Immigration Minister Andrew Giles says the government is looking at every option to clear the list of visa applications.

Andrew Giles said while the pandemic affected visa processing, the system needed to be rebuilt after nine years of neglect under the previous government.

Any short-term action also needed to be balanced with the vision for rebuilding the economy, boosting productivity and reskilling the nation, Mr Giles told the ABC.

“We are looking at every option,” he said.

“It’s an enormous priority. We will leave no stone unturned in dealing with this urgent backlog, whilst also not forgetting to make sure it’s consistent with … our national interests in the immigration portfolio.”

The minister is taking advice on what sectors can be prioritised to address critical skills shortages.

Mr Giles said it was important Australia didn’t miss out on skilled migrants in key areas due to processing times, which have reached 15 months in some cases.

Areas where there were urgent skill shortages, such as health care, would be at the forefront of policy developments as these workers were in global demand, he said.

Waiting times for passports have also blown out to six weeks amid a surge in applications.

“We are looking at every option to deploy more staff,” Mr Giles said.

“This isn’t a job that someone can do straight away, it requires training. The women and men who do this work are highly skilled people who at the moment are operating in a highly stressful environment.”

Bringing staff out of retirement or back from leave, or redeploying workers from elsewhere were options being looked at to help alleviate the pressures, the immigration minister said.

“Every time you go to the checkout you’re paying more because the biggest constraint on agriculture at the moment is a secure labour supply to be able to process your food quicker, and that’s not happening,” he told Sky News.

He said skilled and semi-skilled labour was also required to boost the industry in the long term.

The Nationals are also considering whether there is an opportunity to allow people on welfare to work more hours before their payments are affected.

“There is an opportunity particularly for grey nomads travelling the country because some of the unskilled work is very transient,” Mr Littleproud said.

Concessions could also be provided to university students, he said. 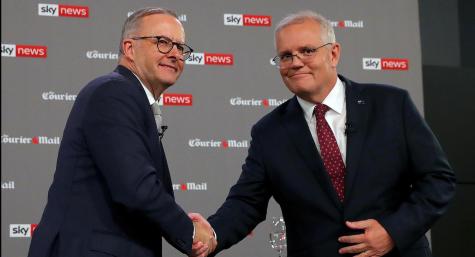 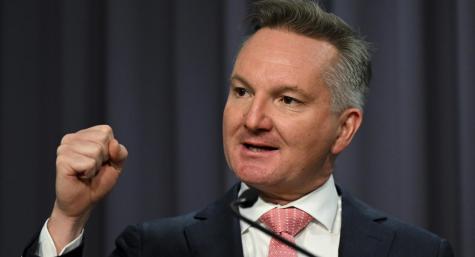 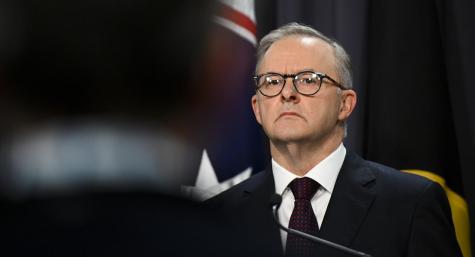