After a COVID-19 cancellation, riders will finally complete the last leg of a 900km ride from Canberra to Melbourne to raise funds for ovarian cancer research.

A group of riders will finish a 900-kilometre ride from Canberra to Melbourne after raising more than $140,000 to fight a rare form of ovarian cancer.

Cyclists for the Ride4Research fundraiser are set to cross the finish line at the MCG on Saturday, more than a month after the last leg of their nine-day journey was cancelled as COVID-19 ripped through the crew.

Twelve volunteer riders participated in the original event from late April to early May, each with a connection to rare ovarian cancers.

Four Victorians will resume by cycling the last 50 kilometres from Whittlesea to Melbourne along with several ‘ringers’, while others based in NSW and Queensland will complete a similar distance interstate.

Eight-year-old Neve, and granulosa cell tumour expert Dr Simon Chu from the Hudson Institute of Medical Research, will be among the Melbourne group to cross the finish line.

Australia’s youngest ovarian cancer patient, Neve was diagnosed with juvenile granulosa cell tumour (JGCT) at 11 months of age after a softball-sized growth was discovered in one of her ovaries.

JGCT is a rare ovarian cancer and typically affects younger women, with 94 per cent of patients under 30.

However, Australian Claire Reaburn in 2014 became the oldest woman in the world diagnosed with the cancer’s juvenile form, at the age of 53.

Her husband, former head of exercise and sports science at Queensland’s Bond Institute Peter Reaburn, organised the ride, which has raised more than $140,000 for research into the little-known cancer in a bid to help find a treatment.

Conventional ovarian cancer treatments do not work on JGCT and the Hudson Institute is trying to understand it at a molecular level, possibly enabling it to develop more targeted therapies.

“We have investigated this cancer type for quite a number of years now,” Dr Chu told AAP. 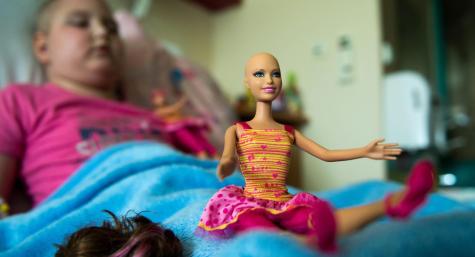 Why are gene patents so controversial? 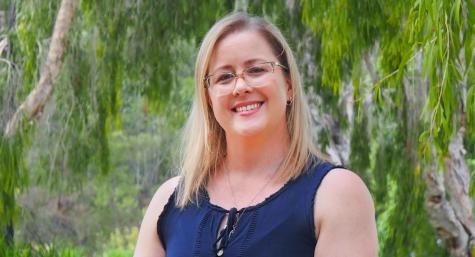