MasterChef Australia cooking up a storm for Ten

And of course Bluey is making a big splash during the school holidays for the ABC, rounding up a million viewers over two episodes.

With 614,000 viewers in the morning for its new episode and another 386,000 in the evening, Bluey rounded up a million viewers. Even though it's only eight minutes or so per ep, the commercial networks would love to have the (mostly) mothers watching Today or Sunrise instead of the superstar blue heeler. The ratings breakdown shows thousands of mostly younger women watching (one imagines they're babysitting). It is school holidays in some states, so the new episodes have been timed very well.

Last night it was Nine from Seven in the main channels and almost a draw in total people. MasterChef continues to do well: 754,000, which with delayed and streaming could see that figure kick over 900,000. Seven’s Big Brother drew 538,000, which will rise to close to 800,000, and Nine's Celebrity Apprentice -- a brittle production -- attracted 573,000 and could get close to 700,000 with BVOD and delayed viewing. 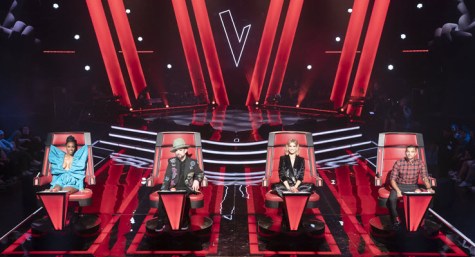 The Voice hits a high note for series return 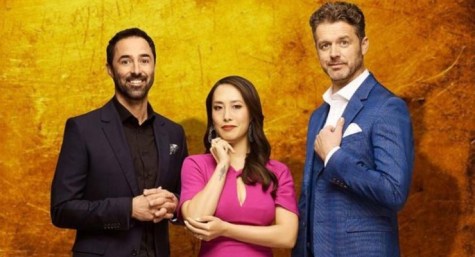 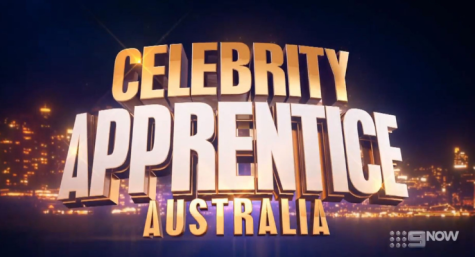