Former Wallaby David Pocock has secured a place in federal parliament, after election officials confirmed the results of the ACT Senate race.

The results mean the Liberals will not have an upper house member from the ACT for the first time since the introduction of Senate representation for the nation’s capital in 1975.

Former Liberal minister Zed Seselja, who was in a tight contest with Mr Pocock, was defeated after nine years in the Senate.

Mr Pocock is the first person from outside a major party to win a Senate seat for the ACT.

The Zimbabwe-born conservationist campaigned on climate action, integrity in politics and territory rights among other issues.

Electoral officer for the ACT David Molnar said the final distribution of preferences was carried out on Tuesday morning.

“As with all aspects of the count, the automated distribution of preferences undertaken today was open to scrutineers appointed by the candidates,” he said.

The senators for the Northern Territory will be decided later on Tuesday when the preference distribution takes place.

It is expected Labor will have 26 senators and will need the support of 12 Greens senators and Mr Pocock to pass legislation and motions in the 76-seat upper house from July 1. 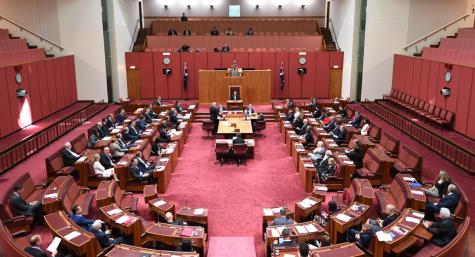 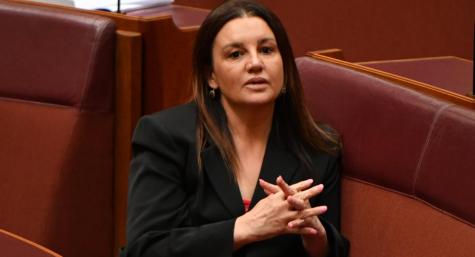