In a mass email sent on Monday afternoon, an anonymous staffer links the Rebel Wilson 'outing' to other management criticisms.

An anonymous Nine employee has emailed staff saying that the company’s “reputation is trashed”, citing the Sydney Morning Herald’s Rebel Wilson “outing” incident as the latest in a list of “disastrous” decisions.

On Monday afternoon, an email was sent out from a “Staff Reporter” email account with the subject line “A note on our newsroom” to editorial staff across some of the former Fairfax publications.

It begins by tying SMH’s handling of an attempt to break a story about Rebel Wilson’s same-sex relationship with editor Bevan Shield’s decision to wrongly label the NSW government’s shutdown a “strike”.

“In March, with the ‘strike’ fiasco, we were a national laughingstock — but now we’ve attracted international attention,” the email reads.

The author, who identifies themselves as having worked at SMH, clarifies that this email is about the accumulation of decisions that have affected staff and not about the author of the Rebel Wilson piece, Andrew Hornery. 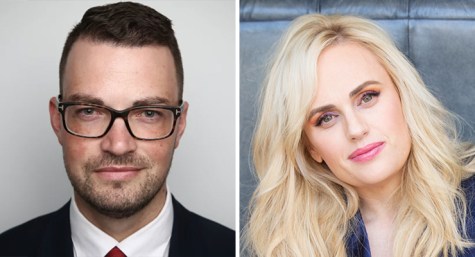 The email goes on to describe staff being unable to speak freely on social media about being “tarred with the same brush as the editor” for fear of being disciplined or fired.

It criticises a refusal to give staff a pay increase to keep salaries in line with inflation, as well as six-week rosters and automatic progression for younger staff.

The email also quotes Nine’s director of publishing, James Chessell, as saying that defamation costs were part of the reason for rejecting staff’s requests. The author calls this a “hard pill to swallow” in light of Nine’s defamation payout to Clementine Ford over comments made by SMH and The Age executive editor Tory Maguire.

“Tory doesn’t have to beg for a pay rise. People like us, who never have defamed anyone, are left to suffer,” the email says.

“Our reputation is trashed. Management silence us on social media and treat our audience with contempt. And we’re not even paid in line with inflation. What’s the point?”

Earlier in the afternoon, Hornery published a piece apologising for his weekend column where he criticised Wilson for having “gazumped” him by going public with her relationship after he had contacted her for comment.

Less than 24 hours after writing a note defending the paper’s coverage, Shields tweeted out Hornery’s piece: “The Herald made mistakes over Rebel Wilson, and will learn from them.” 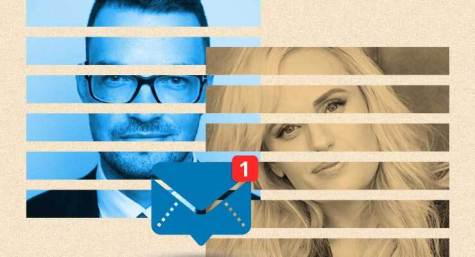 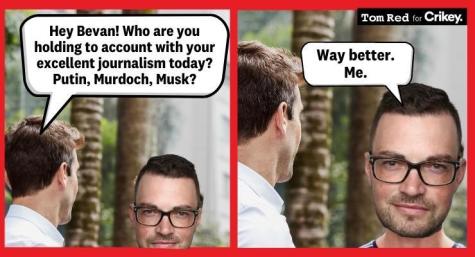 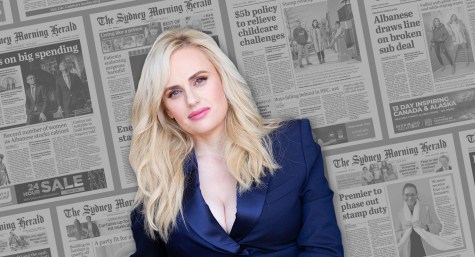 “That Feeling You Have is Moral Injury” Rod Bower – The Saturday Paper – June 4th.
https://www.thesaturdaypaper.com.au/opinion/topic/2022/06/04/that-feeling-you-have-called-moral-injury (Paid)

I feel this is a great demonstration of the topic.
Hopefully more will say “No” to being part of an outdated culture where the aim of destroying others is viewed as normal and even admired.
It is actually just grubby and nasty.

Tory Maguire is the issue, and it’s certainly good to see that unqualified nonentity receiving some spotlighting on the damage she is doing to the entire public sphere in this country.

Under the ‘leadership’ of Peter Costello and Nine Entertainment (funny; I thought the SMH and The Age reported the news), serious journalism has been replaced by gotcha moments and sport. Bevan Shields is just the patsy tasked with turning these newspapers into something the Murdochracy would be proud to call their own. Every expressway in the country has a solemn message for them: ‘Go back. Wrong way.’

Tory Maguire is very very slow to learn that the tripe dished up under protection of the bully boy is now over.

The bully boy is gone and so too are his bullying lying wayze.

SMH untruths, takedowns and misconstructions are out, over and Channel Nine is on shaky ground.

I REALLY hope Ms Wilson sues the boys club with that Tory Maguire and all idiocracy in sights.

I used to read the SMH daily as it seemed to have a sense of integrity and independence compared to the Telegraph. Now I only read the Guardian, the Saturday paper and Crikey. I do wonder if their slow dive into the murky news corp style of reporting has resulted in more readers or is this the distress call of a sinking ship?

Me too. I used to read both Fairfax and the ABC, and read The Guardian occasionally.
Now The Guardian is my go-to, the ABC occasionally and Nine Entertainment(!) – never.
Oh, and Crikey sometimes. : )