Ahead of the Greens' national conference in Melbourne, the new party deputy leader says she will be dedicated to tackling all manner of discrimination.

Greens deputy leader Mehreen Faruqi says it is the honour of her life to be elected to the role, pledging to take a stand on discrimination.

The NSW senator who migrated from Pakistan in 1992 will be the first Muslim Australian in the senior leadership of a large political party.

“In a diverse society, it is appropriate and frankly, necessary, that our parties and their leadership are reflective of our highly multicultural country,” Senator Faruqi said after the first post-election partyroom meeting in Melbourne.

The partyroom re-elected Melbourne MP Adam Bandt to the leadership at Friday’s meeting, ahead of this weekend’s national conference in the Victorian capital.

Senator Faruqi – who came to Australia with her husband, one-year-old son and two suitcases – said she would use her position to “continue to speak up against racism, Islamophobia and all forms of discrimination in our society”.

“This is something I have never shied away from, and a fight I will take up until everyone in our community is treated with respect and dignity,” she said.

The senator noted the Greens and its grassroots movement had an immense task ahead of it.

“To ensure the new parliament takes decisive, meaningful action on the many complex problems facing our country and our world: not least, the climate crisis and the inequality crisis,” she said.

Prior to the election, the Greens had co-deputy leaders in senators Larissa Waters and Nick McKim.

Mr Bandt is unable to attend the national conference in person as he is isolating with COVID-19.

The conference is expected to include sessions on progressive economics, peace, sustainable food, international development, campaigning and multicultural affairs. 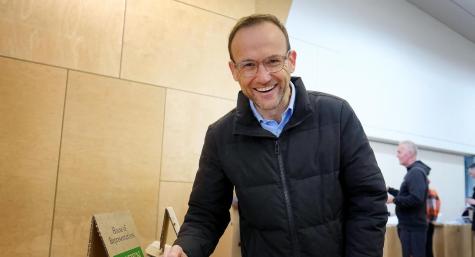 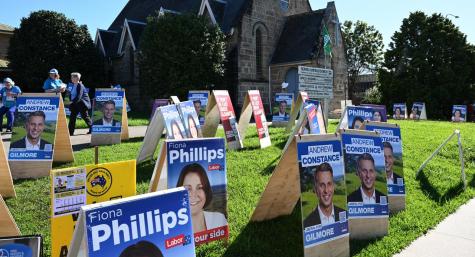 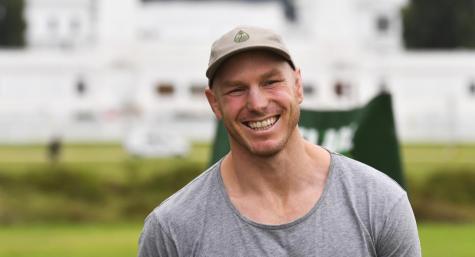