Game one had 2.5 million viewers giving Nine 47.6% of total share. Definitely something to brag about.

The relative isolation and lockdown helped boost the audience. Last night’s first game of the series was the first "norm" game since 2019. The 2.5 million was OK, but should have been higher if the concept has the grip on rugby league fans the media claims. The metro audience was 1.77 million, down from 1.9 million a year ago, and regional viewers totalled 741,000 -- down from 797,000 a year ago. The Sydney audience last night was 736,000 and the Brisbane audience 625,000, both weaker than a year go -- as was the 222,000 in Melbourne.

Nine obviously won the night and will boast about the figures; total people share was 47.6% against 43.3% a year ago. Great win for Queensland, and for Nine, but it would have expected more viewers. With star players out of the NSW side, there was always a feeling the game could be close or a loss. Did that keep NSW fans away? Not from the Olympic Stadium in Sydney where it was a sell-out. 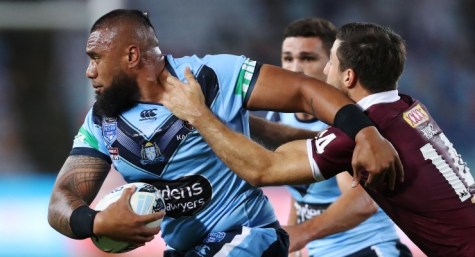 Origin audience will have them sweating in NRL HQ 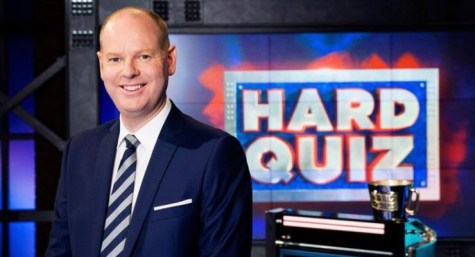