The NSW premier singled out former Liberal staffer Dhanya Mani, who alleged she was sexually abused by a male colleague in 2015, as 'a courageous voice for change'.

The NSW government has delivered an acknowledgement of abuse and harassment in state Parliament, with NSW Premier Dominic Perrottet highlighting failures in dealing with complaints and the lack of clarity around workplace boundaries.

“As premier, it is appropriate for me to acknowledge that it is not now and it never was acceptable. And we deeply regret what complainants and survivors have been through, the distress,” he said. 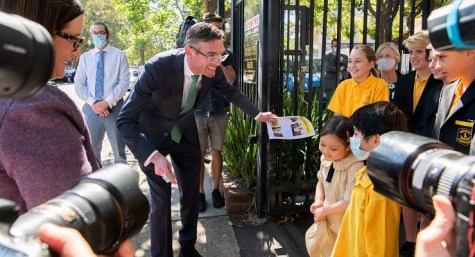 Planned Perrottethood: how does the NSW premier appeal to women? 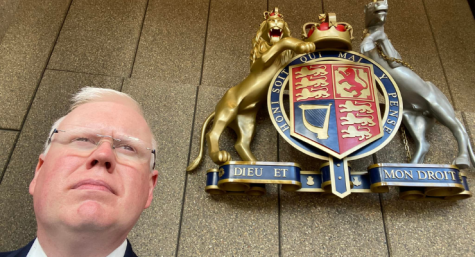 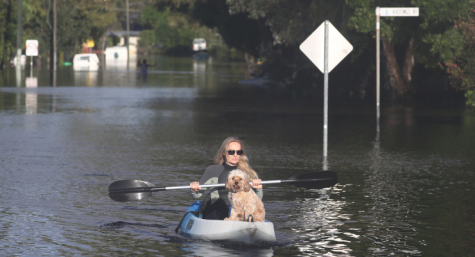