Anthony Albanese’s fast-paced start to his prime ministership continues with another international meeting, but this time in Sydney.

The pair will hold talks before a joint press conference at 11.20am AEST.

On Thursday night, the Labor-Labour duo had dinner at Kirribilli House, taking in the views of Sydney’s Vivid festival and swapping gifts of vinyl records.

For the Australian government, the engagement is seen as a meet-and-greet with a key regional ally.

The pair will discuss tensions in the region, and US President Joe Biden’s new Indo Pacific Economic Framework initiative.

However for New Zealand, any bilateral meeting with Australia is also a chance to press for concessions from its most important partner.

The significance of the relationship to New Zealand is underscored in a NZ ministry of foreign affairs (MFAT) brief received by foreign minister Nanaia Mahuta, when she took office in 2020.

“The trans-Tasman relationship lies at the heart of New Zealand’s prosperity and security and Australia is our indispensable partner across the breadth of our international interests,” the statement reads.

“Australia is our only formal military ally, our most important security partner and our largest economic partner – the reverse is not the case.”

The asymmetric relationship is clear in terms of population – Australia’s is five times bigger – and economically, where Australia has a gross domestic product seven times larger.

There are an estimated 700,000 Kiwis living in Australia – around 14 per cent of New Zealand’s population – while there are 70,000 Australians in Aotearoa, representing 0.3 per cent of Australia’s residents.

“As the smaller partner in the trans-Tasman relationship, New Zealand needs to work with energy and vision to maintain the vitality of what will continue to be our principal bilateral relationship,” the MFAT brief continues.

On Friday morning, Ms Ardern has pledged to bring up two issues which cause grief among Kiwis.

The first is Australia’s practice of deporting criminals to New Zealand who do not have familial or community ties in Aotearoa.

Ms Ardern’s government believes many of those deportees arrive untethered, without support networks, and can be destitute or join gangs.

The second issue is an improved pathway to citizenship for Kiwis who live in Australia, which would grant them more security across the Tasman. 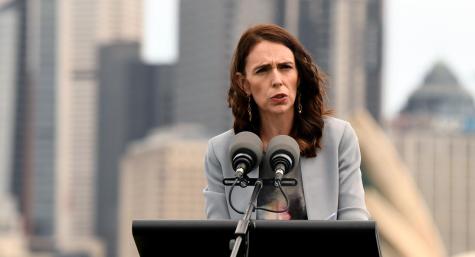 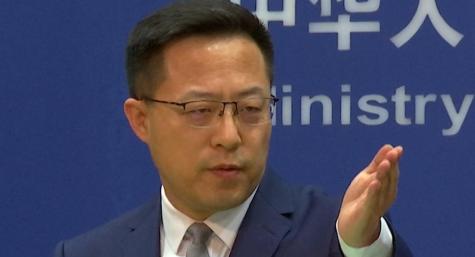 NZ shakes off China attack over US talks 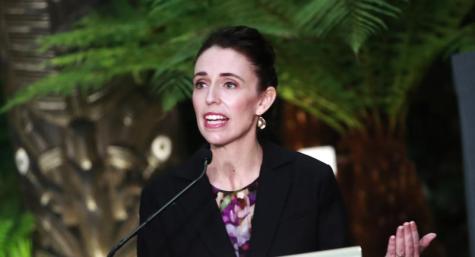