The OECD has warned of further upside risks to inflation in Australia and the possibility of more aggressive interest rate rises by the Reserve Bank.

The Reserve Bank of Australia may need to hike interest rates more aggressively to contain inflation, the Organisation for Economic Cooperation and Development has warned.

Australia’s central bank has so far raised the cash rate by a total 75 basis points at its past two monthly board meetings, taking it to 0.85 per cent.

In its latest Economic Outlook released on Wednesday – but finalised before this week’s RBA board meeting – the OECD said it expected the cash rate to reach 2.5 per cent by the end of 2023.

But it warned strong global inflationary pressures and a tight labour market pose further upside risk to inflation in Australia.

“(This) could lead the Reserve Bank of Australia to tighten monetary policy more aggressively, with potential negative implications for consumption, investment and economic growth more generally,” the OECD said.

Treasurer Jim Chalmers said the report is an important contribution to the understanding of the substantial challenges facing the economy.

“High and rising inflation, rising interest rates and falling real wages all have consequences for our economy at a time of serious international uncertainty as well,” Dr Chalmers told AAP.

RBA governor Philip Lowe has warned inflation is likely to be higher than the central bank had expected just a month ago, and the size and timing of further rate increases would be driven by incoming economic data.

After hitting 5.1 per cent in the March quarter, the RBA had expected inflation to hit six per cent by the end of the year, well above its two to three per cent inflation target band.

Treasury Secretary Steven Kennedy – who is also a member of the RBA board – told a conference inflation is likely to rise “potentially well above six per cent and remain there for the rest of this year”.

It expects the Australian economy to grow by 4.2 per cent in 2022, a fraction faster than the 4.1 per cent predicted in December, but now sees growth slowing to 2.5 per cent in 2023 rather than three per cent.

Noting Australia’s unemployment rate has fallen to 3.9 per cent, the lowest since 1974, the OECD believes skilled migration will rise following the reopening of international borders.

But it does not expect this will be sufficient to materially alleviate the tightness in the labour market.

The Australian Bureau of Statistics will release its latest payroll jobs for the fortnight ending May 14.

The data provides a guide to the full labour force report for May due next Thursday. 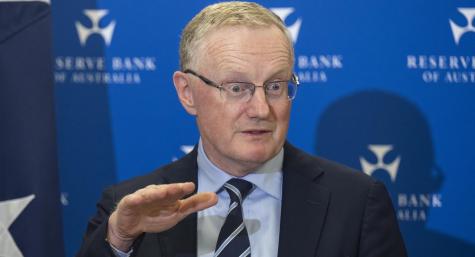 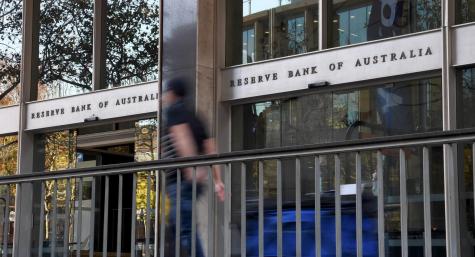 RBA hike due to ‘significant’ inflation