The government is working on solving the massive backlog of passport applications, which this week hit a daily record as COVID-weary Australians seek to travel.

More staff have been added to ease pressure on Australia’s passport office as the number of applications hit a daily record.

Assistant Minister for Foreign Affairs Tim Watts said 16,417 people had applied for passports on Tuesday, as COVID-weary Australians get bitten by the travel bug.

Mr Watts said the delays in passport applications and long waits to get in touch with the passport office were unacceptable.

“To help deal with phone delays, we are standing up a new additional call centre with 35 staff this week and 35 more staff next week,” he said.

“And a minimum additional 250 staff will come on board over the next six weeks to process applications.”

Pre-pandemic, there were about 8000 passport applications a day.

“This problem was predictable and is the result of the previous government dropping the ball and failing to properly plan for the surge in passport applications when borders re-opened,” Mr Watts said. 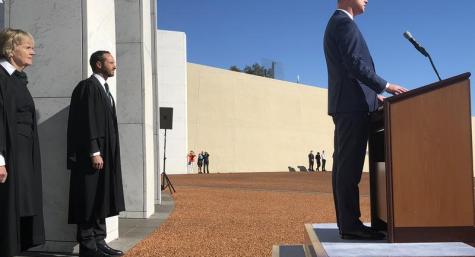 House of Reps dissolved ahead of election 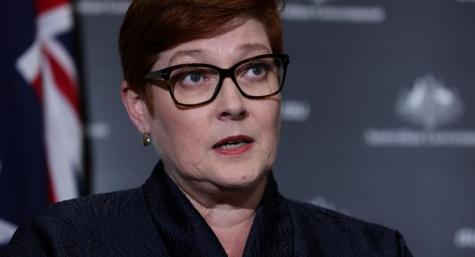 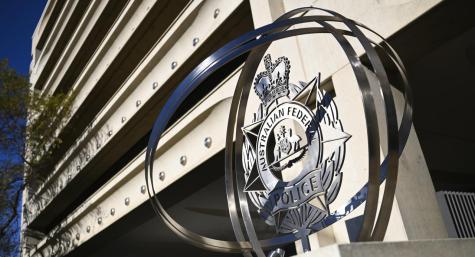