While the Libs and Nats stumble around trying to regain their mojo, a unified 'third bloc' could step right up — leaving the Coalition in its dust.

That Saturday night party of the election, amid four blaring TV screens, food smeared across the carpet, broken bottles, soggy edibles floating in flat Coke -- I spent the evening alone -- the real question for any radical was: what did one really want?

The left party line has always been to hope for, indeed to work for, a hung parliament with a Labor plurality with a Green bloc it would need to rely on. The rise of the teal community independents complicated this somewhat, but the election of four lower house Greens delivered the sort of result many were hoping for.

Yet there was another thought, perhaps brought on by age, that maybe the best thing would be for a Labor majority after all. Disappointing as it would be -- we should have run a sweep on the exact hour Jim Chalmers would say, "The books are so much worse than we thought" -- any sort of minority regime would be an open target for the Coalition and have it staggering through withering fire to a first-term loss. 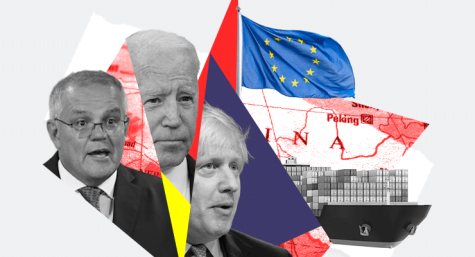 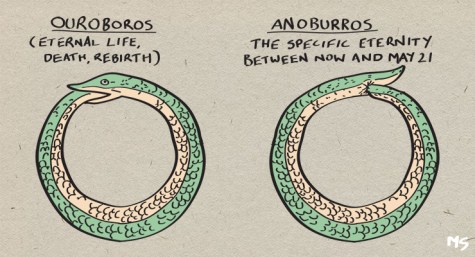 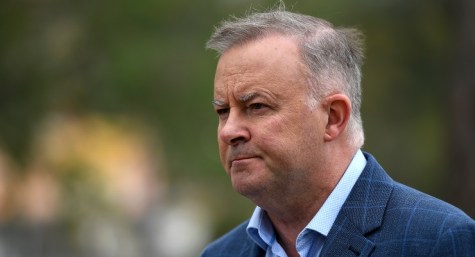 To win the cities, Labor must be honest with the country