The top Dutch court has dismissed an appeal by Canadian man Tse Chi Lop against his extradition to Australia where he faces trial for alleged drug trafficking.

The Dutch Supreme Court has dismissed an appeal by the alleged leader of an Asian drug syndicate, Chinese-born Canadian citizen Tse Chi Lop, against his extradition to Australia where he faces trial for drug trafficking.

Tse, who denies the allegations, was arrested in the Netherlands in January last year at the request of the Australian police while in transit at Amsterdam’s Schiphol Airport.

In July of 2021, a court ruled that Tse could be extradited to Australia in a ruling which Tse’s lawyers said they would challenge.

The Supreme Court on Tuesday dismissed his appeal, ruling that Tse can be extradited and paving the way for a final decision from the Dutch justice minister, who gets the final say on extradition requests.

The minister’s decision can however be challenged in court and Tse’s lawyers have told Reuters they plan to fight any extradition to Australia with all available legal means.

In its initial ruling the lower court judges urged the justice minister to seek assurances from Australia that, in the event of his extradition, Tse would not be given a life sentence without the possibility of parole. 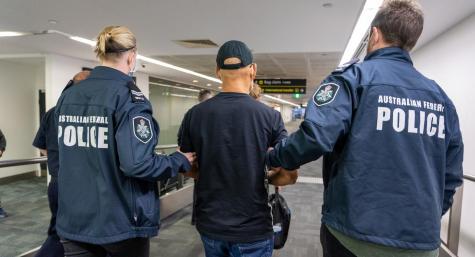 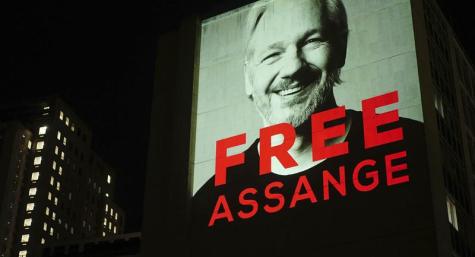 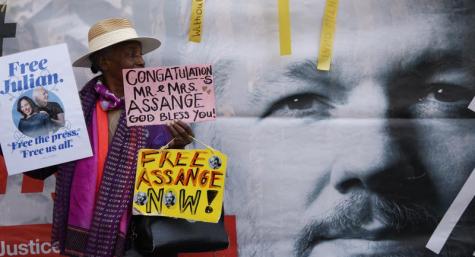