The Reserve Bank of Australia is widely expected to lift the cash interest rate for the second month in a row after its board meets on Tuesday.

Home buyers are bracing for a further rise in loan repayments with another increase in the official cash interest rate expected after the Reserve Bank of Australia holds its monthly board meeting.

There are mixed opinions as to the size of the increase, following the RBA’s decision to lift the rate to 0.35 per cent last month from a record low 0.1 per cent – the first hike in over a decade.

Economists’ forecasts range from another 25 basis point rise – a size the RBA has described as “returning to normal operating procedures” – to 40 or even 50 basis points.

At the May board meeting, the RBA did discuss the option of a 40 basis point increase for its first rate rise since November 2010.

Economists expecting a larger rate rise point to mounting inflation pressures since the May board meeting, increasing petrol and fuel costs, and signs wage growth could be finally accelerating.

“Inflation is through the roof. Wages are through the floor. We have got interest rates knocking at the door,” Labor frontbencher Jason Clare told Nine Network on Tuesday.

“They (the RBA) have made it clear there will be a number of interest rate rises.”

The potential for higher wage growth, as the unemployment rate tumbles to its lowest level in nearly 50 years, has been a key focus of the central bank for some time.

But those anticipating a small increase say there is no smoking gun from reliable wages data at this stage, and the central bank would want to avoid undermining already fragile confidence.

Commonwealth Securities calculates that on a $500,000 standard variable mortgage, the monthly repayment would increase by $75.96 on a 25 basis point rise in the cash rate, or $122.03 on a 40 basis point increase.

“On average, Australian mortgage holders are 45 months, that is almost four years, ahead on their mortgage payments,” she told Sky News.

However, she conceded averages always disguise people at both ends of the spectrum.

“There are some people who are going to be finding even the smallest movement (in rates) … quite tough,” she said.

The weekly ANZ-Roy Morgan consumer confidence index – a pointer to future household spending – will also be released on Tuesday.

Confidence has been particularly sour since the middle of March due to cost of living pressures, notably from rising petrol prices, and even before the RBA rate rise in May.

The Australian Institute for Petroleum said the national average petrol price was down 3.1 cents in the past week to 196.9 cents per litre, ending six weeks of consecutive increases.

However, such modest relief could prove short-lived with global oil prices on the rise again and wholesale petrol prices already near 190 cents a litre.

Persistent talk of a “gas crisis” is also likely to undermine sentiment. 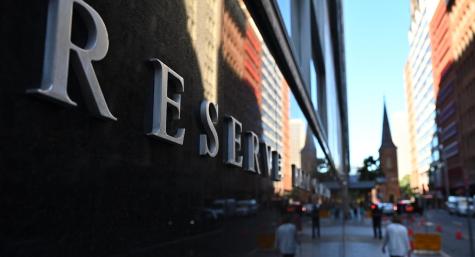 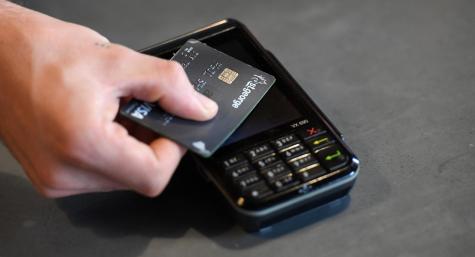 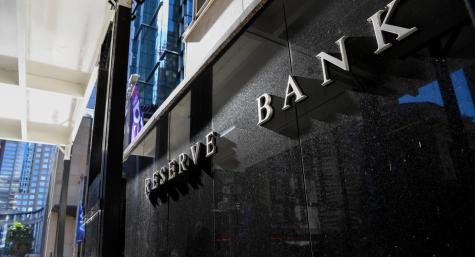