Many shine at the Bad-Take Brownlow, but Peter Hartcher takes the crown

Why is an utterly false and ignorant piece by Hartcher still up on Nine's website? Have they stopped caring about facts?

The tears of Scott Morrison had barely dried after the election when the bad takes started flowing from the mainstream media. It's a not unknown phenomenon. Overall, there's such a demand for content that people who don't have that many ideas have to pump something out. Added to that is the News Corp imperative to spin for the right, a factor now a part of Nine newspapers' calculations.

But the contenders for the Bad-Take Brownlow this time round may have been a little crazier than usual. Both Terry McCrann and Gerard "Gollum" Henderson went with innumerate and logic-chopped arguments that what matters in a preferential system is first-preference votes, and Jacqueline Maley faithfully reproduced the opposition's pitch about The New Peter Dutton: that we don't yet know him. (To paraphrase Jason Clare on Tim Wilson on election night, that we don't like him is not because we don't know him, it's because we do.) And on the ABC, Stan Grant, bless, said teal supporters were just like Trump supporters, in that both were angry. Very Hegelian, Stan.

But of course, the winner on points and on the red carpet has to be Peter Hartcher, who is not only a wonky vote counter and a poor analyst, but is happy to do such twice in two weeks. Readers of the Age/SMH were gobsmacked to see their senior political opinionista, in a piece denying the significance of the teal and Greens result, completely undercount their first preferences by comparing the 2022 running totals on the AEC website with the completed count from 2019.

Read more about exactly how incorrect some election "takes" have been. 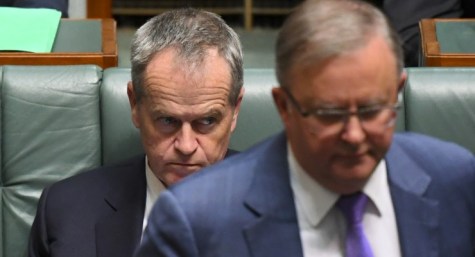 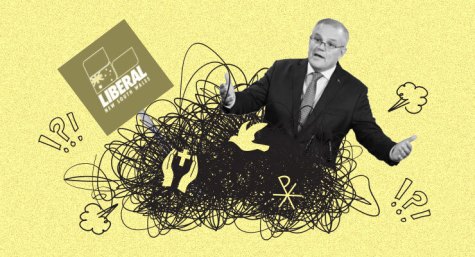 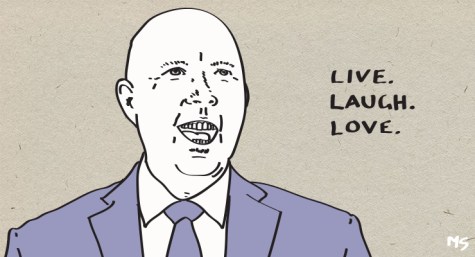 Peter Dutton wants us to reimagine him, forgetting the persona he spent years shaping