‘You can be strong — and kind and compassionate’: Allegra Spender on community, reform and the future

Margot Saville sat down with the new independent member for Wentworth and spoke about her plans for her electorate and more.

Independent candidate Allegra Spender’s victory in the electorate of Wentworth represented a “massive change in the way progressive politics is run”, according to an experienced political strategist.

The RedBridge Group’s Kos Samaras told Crikey that Wentworth, in Sydney’s eastern suburbs, was one of the “Future Shock” electorates: those where the young people in them had grown up in comfortable, middle-class households and expected to have the same lives as adults. But this hadn’t happened and now they were consumed with anxiety about money, climate change and politics.

The country’s richest electorate has a high proportion of educated young people who would struggle to buy property where they lived, he said, adding that this cohort was very motivated to vote against the two major parties. As he explained, these feelings were accentuated during the pandemic, when they had a low tolerance to sit and watch nothing happen. 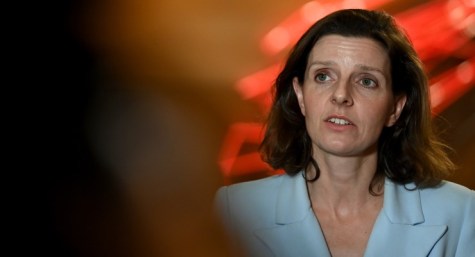 A revolution in Wentworth, a study in teal 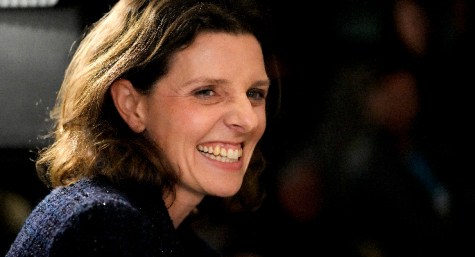 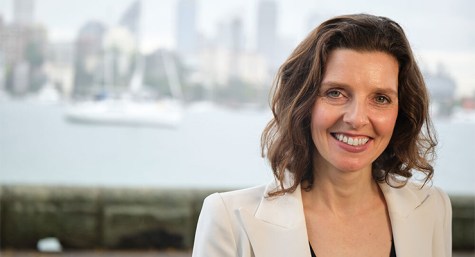