State and territory leaders are pushing for both immediate and long-term health funding from the Albanese government.

Prime Minister Anthony Albanese is facing calls to immediately extend COVID-19 support given to the states and territories as well as find a long-term fix for hospitals.

Mr Albanese is expected to hold talks with state and territory leaders, and the peak local government body, in mid-June at the first national cabinet meeting under his leadership.

The most immediate issue is extending the COVID response partnership which is due to expire in September.

ACT Chief Minister Andrew Barr said state and territory leaders want the partnership to be extended as they grapple with ongoing virus cases.

In the medium-term, state and territory leaders need greater support for elective surgery, which in some of the larger states has come to a halt.

“It’s a national problem and we recognise across the nation there is a backlog,” Mr Barr told ABC radio on Friday.

“We are going to need to catch up – that is going to require resources.”

In the longer term, the hospitals and health funding national partnership will need renegotiating.

The partnership started as 50-50 under Kevin Rudd, before Tony Abbott trimmed it back to a 40 per cent federal share.

Malcolm Turnbull brought it back to a 45 per cent contribution from the Commonwealth, but state and territory leaders say it should be brought back to 50 per cent.

“What’s needed now is a pathway back to a 50-50 funding arrangement,” Mr Barr said.

“We’re going to be realistic about this – it’s not going to immediately jump to 50 per cent, it should track back up towards that.

“That would be the Commonwealth meeting the states and territories halfway on the biggest drain on every state and territory budget that continues to grow as our population ages.”

Doctors say lives are at risk if governments do not work together to adequately fund the system and handle the increased demand.

“Our public hospitals are overstretched and struggling to meet demand and general practices and primary care are not being fully utilised and supported to take some of that pressure off.”

“After any crisis, good leaders would come in and drive reform for the future and that’s Anthony Albanese’s great opportunity,” Mr Perrottet said. 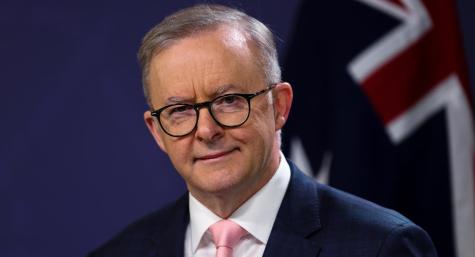 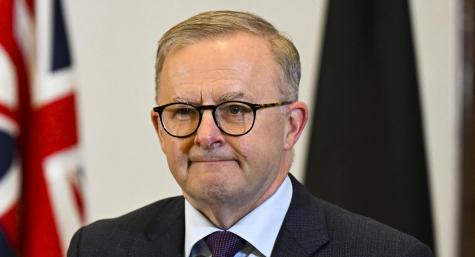 Albanese to meet with premiers next week 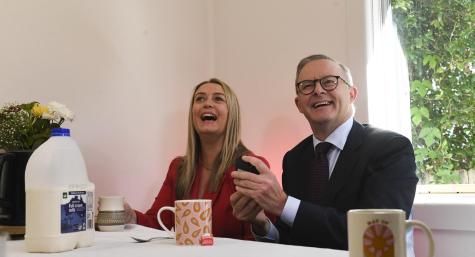