Australia’s Pacific neighbours want to be respected, not patronised

Actions will have to speak louder than words if Australia truly wants to strengthen ties in South-East Asia.

Fiji's Prime Minister Frank Bainimarama put it bluntly at the weekend when he tweeted that “Fiji is not anyone’s backyard”, a direct reference to the lazy and colonialist shorthand too often used by Australian leaders, including former prime minister Scott Morrison, to describe the Asia-Pacific region.

He was speaking after a "wonderful" meeting with Foreign Affairs Minister Penny Wong, and added: "Our greatest concern isn’t geopolitics -- it’s climate change."

For decades, Australia’s attitude to the Asia-Pacific has been far too much about us and what we want. Paternalistic in nature, it has largely overlooked countries' differing needs, views and wants. This has been exacerbated by problematic and outmoded bureaucratic structures and practices in the Department of Foreign Affairs and Trade. 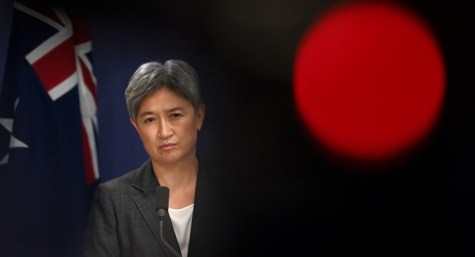 After nine long years of neglect, Australia declares South-East Asia can rely on us again 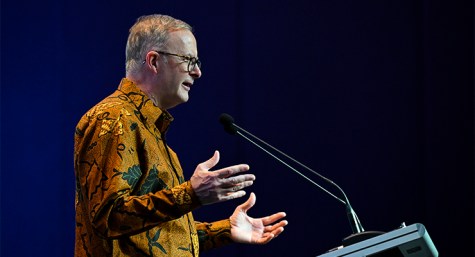