Have we seen the former Liberal deputy's star rise as high as it's going to? Apparently not. Do not miss this cringe-fest, plus plenty more.

Bishop to (lifestyle) pawn Has any politician in the history of time had a cosier post-politics career than former deputy Liberal Party leader Julie Bishop? Far from letting the Liberal's loss of her former electorate Curtin get her down, she's now taken up a "partnership" with skincare and make-up brand Estée Lauder:

Bishop was the platonic ideal of a "moderate" Liberal, in that she had the reputation of being "one of the good ones" while not appearing to shift her party an iota. Remember her tireless work for marriage equality (the one entry under "political positions" on her Wikipedia page)? Us neither. Since the press fell over itself to find significance in her shoe choice when she resigned from Parliament, her vague girlboss vibe and the lack of controversy one generates when one avoids taking any explicit stands on anything have been parlayed into an uncontested celebrity status surely unprecedented in Australian politics.

Trump Watch After the profoundly numbing events in Uvalde, Texas, last week -- with 19 children and two teachers killed in a mass shooting -- former president Donald Trump showed up at the National Rifle Association's annual convention to prove that there is literally no situation he's incapable of making worse. Trump was one of three Republican politicians to speak at the event (many others had withdrawn). 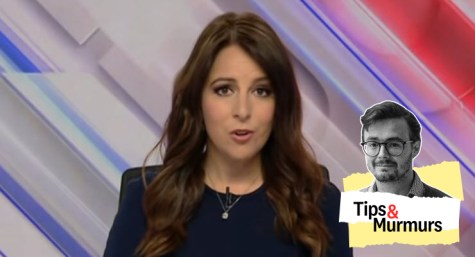 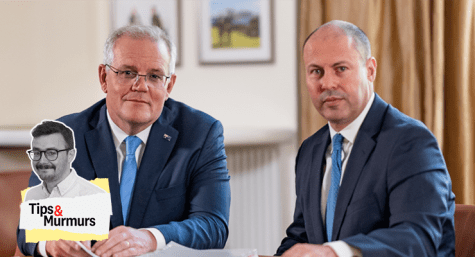