Convicted triple murderer Benjamin Hoffmann has refused to leave his prison cell to attend his sentence hearing in Darwin.

A gunman convicted of murdering three people in Darwin and killing another during a drug-fuelled rampage has refused to leave his prison cell to attend his sentence hearing.

Medical experts are scheduled to give evidence at his sentencing hearing in the Northern Territory Supreme Court on Friday. But Hoffmann has told prison authorities he won’t attend the hearing via an audio visual link.

Hoffmann could be heard telling his lawyer Patricia Petersen he “was being lied to” as she spoke to him via her mobile phone from the courtroom.

In an earlier hearing after he was convicted, the 48-year-old told the court he wasn’t guilty of the killings and his first legal team had pressured and bullied him into admitting them.

He told the court he needed to change his plea, saying he wanted “a medical sentence as I am mentally ill and impaired”.

“I need a fair trial. I’m asking for a retrial,” he told the court in April.

Hoffmann told the court he was being given 410mg of anti-psychotic medication a day “for voice and visions”.

He said he was suffering a psychotic episode when he killed the men and didn’t know what was happening. 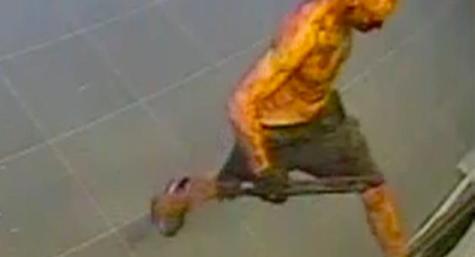 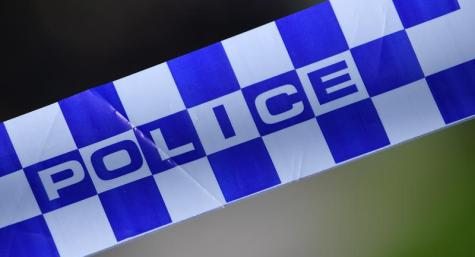 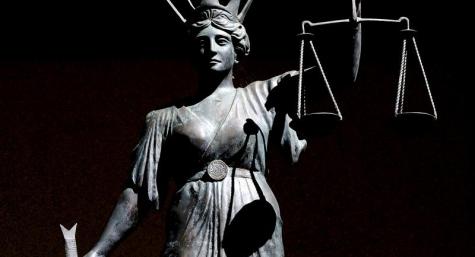