The former lover of Leigh James Pattinson has told a court that her life was ruined after being choked in a sadomasochistic sexual encounter in 2019.

Reading out a statement in the NSW District Court on Friday, the victim who can only be referred to as DW, described the wideranging impact of the assault in which she was choked by Pattinson without her consent.

“The effect of the assault from Leigh has affected every single aspect of my life – work, relationships, family, financially, personally, emotionally, and definitely mentally,” she said.

DW said she had been taking sleeping medication to stop nightmares, had resorted to drinking heavily to self-medicate and had attempted suicide.

She told the court she lost her job and her house because anxiety meant she could not perform well at work, and had to borrow funds to pay her rent as a result of the attack.

She said she hoped to get closure from the court proceedings and that Pattinson would learn from what he had done.

“‘I do know and hope that Leigh realises the severity of his behaviour and that he never commits this act again because I fear that the next victim may not be as strong as I have had to be.”

In April this year, Pattinson was cleared of aggravated sexual assault charges for what happened during the bondage and sadomasochism session. He was found guilty of choking his victim with recklessness.

“He’s got a very deep insight in it to the point where he does not want to partake in this sort of behaviour anymore,” Mr Schmidt said.

The lawyer said the incident was very different to a typical domestic violence situation, and pointed out that Pattinson’s family now knew of what he had done thanks to media coverage of the case.

The crown prosecutor told the court that Pattinson should receive a discounted sentence because he offered to plead guilty to the choking charge in March last year.

Days after the assault, DW presented to the hospital with bruising on her thighs, genitals, neck and breasts, and bleeding in her eye caused by a burst blood vessel.

Judge Mark Buscombe will deliver the sentence on Friday afternoon. 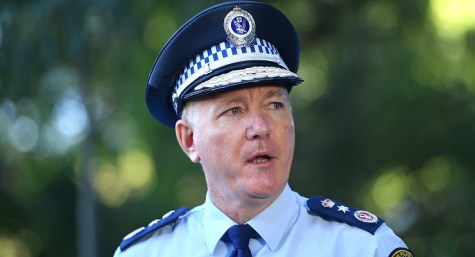 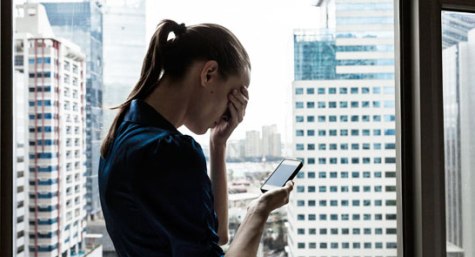 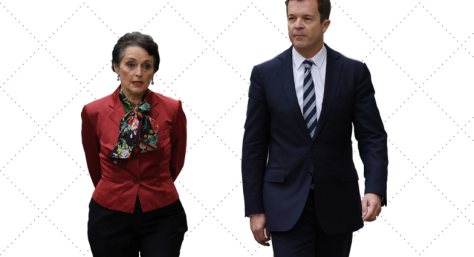