Beijing has made its intentions clear with a five-year action plan for 10 Pacific island nations. But it shouldn't get too cocky.

China’s efforts to upend Western predominance in the Pacific came into greater focus on Wednesday following the emergence of a new agreement intended to deepen Beijing’s ties to the region.

The pending agreement is a direct challenge to the new Australian government under Prime Minister Anthony Albanese, who has vowed a response. In a sign of the new government’s focus, his Foreign Affairs Minister, Penny Wong, arrived in Fiji on Thursday.

Colm Quinn is the newsletter writer at Foreign Policy, writing the Morning Brief. Prior to joining FP, he worked as a freelance journalist and was the director of new media and audience development at the Center for Strategic and International Studies. He is a graduate of Trinity College, Dublin. 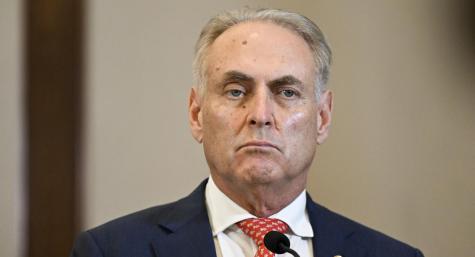 World’s worst region for women in power? Right next door 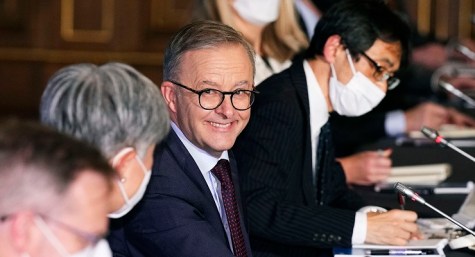 An easy run for Albanese’s first week, but big domestic challenges are queuing up