Telstra has paid more than $11 million to thousands of customers after failing to follow industry compensation rules.

The telecommunications giant admits an IT error meant it failed to accept it was liable to pay compensation within a 14-day time limit on more than 67,000 occasions between 2017 and 2021.

Industry rules says telcos who miss deadlines around landline connections and repairs have 14 days to assess if they will accept liability.

Telstra self-reported the matter to the Australian Communications and Media Authority and said it had always intended to pay the money back to customers, but had just taken too long to do so.

“We found an IT issue that meant a number of customers had not received Customer Service Guarantee payments when they should have,” a spokesman for the company said.

“Following this we did a deeper dive into our systems to check on CSG payments, and this identified a number of other instances when payments had not been made when they should have.

“We deal with millions of customer transactions weekly however this is clearly not the experience we want to be providing our customers … we are in the process of improving the system to better automate the payments.”

Along with paying the compensation, Telstra has entered a court-enforceable undertaking to improve its payment assessment solution and to regularly report its compliance with compensation rules for two years.

“Telstra knows it has had a problem with its internal systems and processes, uncovered through its T22 business strategy … the company has self-reported this and other recent breaches,” she said.

“It is critical that Telstra addresses these longstanding issues in building new systems and processes and, where it is obligated to, compensates its customers for historical breaches of telco rules.” 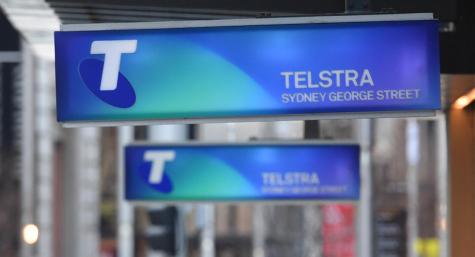 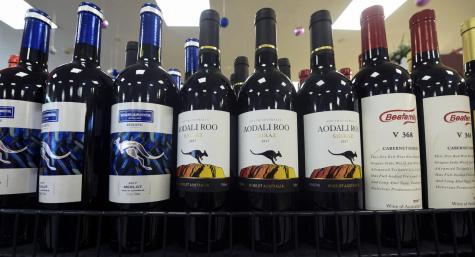 The Trujillo shambles that haunts Telstra