Darren Chester will contest for the Nationals leadership, indicating the views of some party colleagues had impacted the party's chances at the election.

Former veterans affairs minister Darren Chester will challenge for the Nationals leadership when the party meets on Monday.

Mr Chester admitted some of the views held by some of his Nationals colleagues had affected the coalition in other parts of the country.

The Nationals MP will challenge Barnaby Joyce for the party leadership, and said he was pitching a fresh start for how the party dealt with regional Australia.

“It’s important we listen to the message we received over the weekend from the Australian public. I think they want us to be perhaps more moderate and more respectful in public debates,” he told ABC TV on Friday.

“They want a calmer democracy, and I think I can offer that to the room.”

While Nationals leader Barnaby Joyce had pointed out during the week the junior coalition party had retained all the seats it contested, Mr Chester said there were many lessons from the defeat on Saturday.

Mr Chester said the views of other Nationals MPs such as George Christensen and Matt Canavan had damaged the coalition, particularly in major cities.

“There’s no question in my my mind that some of the comments by a few colleagues … which were quite extreme in their views, had an impact on the Liberal Party candidates in those more moderate parts of urban areas,” he said.

“Let’s be honest with each other in the National Party room and figure out how to develop our policy, how we conduct ourselves in the public debate and not be sabotaging the campaigns of Liberals in the city.”

The Nationals automatically spill the party leadership after an election.

Former Nationals leader Michael McCormack and David Littleproud are also expected to put their hand up to contest the leadership role.

Mr Joyce has said he would nominate even if there was a challenge, noting his party had held all of its seats at the poll.

Anne Webster has also expressed a desire to run for the party’s deputy.

Mr Chester said it was healthy for the party if several candidates put up their hand to run for the leadership.

“Its time for a change. It will be a question of whether the colleagues see me as part of that or whether they go for someone else,” he said.

“I’m trying to find a way our party can unite itself. We really are a difficult party to lead for anyone, we are a loose coalition of independent-minded people.”

With Peter Dutton looking likely to become the next leader of the Liberals when the party meets on Monday, Mr Chester said he had good relations with the Queensland MP. 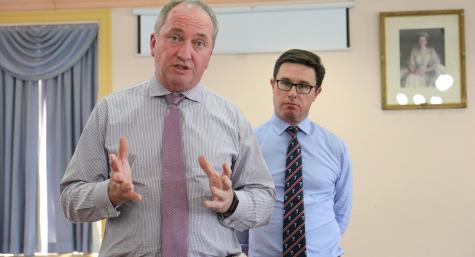 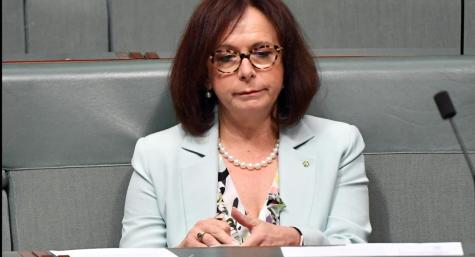 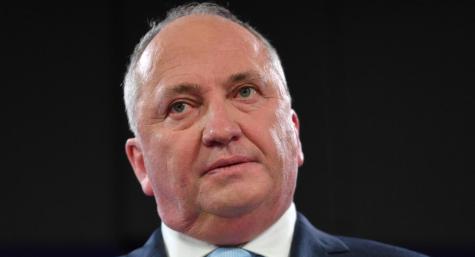