A woman has allegedly been indecently assaulted by a man at parliament house in Canberra, with an investigation under way.

Federal parliament is at the centre of another sexual assault allegation.

The Department of Parliamentary Services on Thursday confirmed it is investigating a matter reported in March.

The news comes as the halls of power are still reeling from the alleged rape of political staffer Brittany Higgins.

In the latest case, police have confirmed they received a report of a man indecently assaulting his female colleague in December.

The people involved were employed at parliament house at the time, but are not politicians or political staff.

A report about the incident involving “building support staff” was received in March, an ACT Police spokesman said.

“Specialist investigators from the Sexual Assault and Child Abuse Team have spoken to the complainant and they have advised they do not wish to proceed with an investigation,” he told AAP.

“Support services have been offered to the complainant and if (she) wishes to proceed – the matter can be re-opened at any time.”

A department spokeswoman said an investigation into the allegation is under way, separate of any action that might be taken by police.

“This issue is ongoing and for matters of privacy no further comment will be made,” she said.

The spokeswoman noted the department “is committed to the safety of all building occupants”.

“Allegations of sexual assault reported to (the department) are referred to police as a matter of course.”

Police described the report as one of “indecent assault” and not sexual assault.

The allegation occurred within a year of News Corp revealing Ms Higgins, a former Liberal staffer, was allegedly raped in Linda Reynolds’ ministerial office in March 2019.

A Senate estimates committee was told in April, a trial was taking place to monitor federal government staff visiting parliament.

All political staffers accessing the building between 11pm and 5am will be recorded.

Under the trial, management or the parliamentarian should be notified the next business day of the attendance, but politicians can also “opt out” of receiving the information. 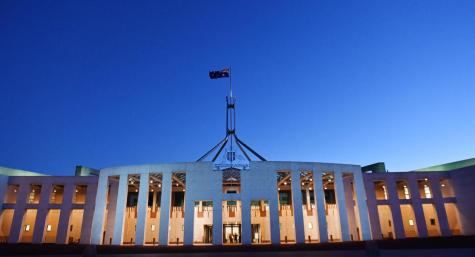 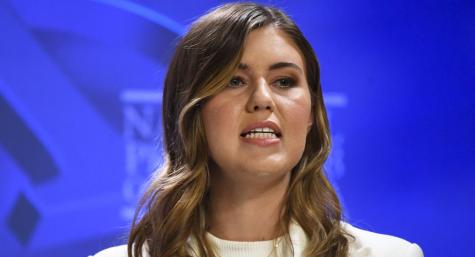