The World Health Organisation says COVID-19 infections are increasing only in the western Pacific and the Americas.

The number of new coronavirus cases and deaths are still falling globally after peaking in January, the World Health Organisation says.

In its latest weekly assessment of the pandemic, the United Nations health agency said there were more than 3.7 million new infections and 9000 deaths in the last week, drops of 3 per cent and 11 per cent respectively.

COVID-19 cases rose in only two regions of the world: the Americas and the western Pacific.

Deaths increased by 30 per cent in the Middle East but were stable or decreased everywhere else.

The WHO said it was tracking all Omicron subvariants as “variants of concern”.

It noted that countries which had a significant wave of disease caused by the Omicron subvariant BA.2 appeared to be less affected by other subvariants like BA.4 and BA.5, which were responsible for the latest surge of disease in South Africa.

Salim Abdool Karim, an infectious diseases expert at the University of KwaZulu-Natal, said it appeared that South Africa had passed its most recent wave of COVID-19 caused by the BA.4 and BA.5 subvariants; the country has been on the forefront of the pandemic since first detecting the Omicron variant last November.

Karim predicted that another mutated version of Omicron might emerge in June, explaining that the large number of mutations in the variant meant there were more opportunities for it to evolve.

Meanwhile, Japan will open its borders to foreign tourists in June for the first time since imposing tight pandemic travel restrictions about two years ago – but only for package tours for now, the prime minister said on Thursday.

Beginning on June 10, Japan will allow the entry of people on tours with fixed schedules and guides, Prime Minister Fumio Kishida said.

Tourists from areas with low COVID-19 infection rates who have received three vaccine doses will be exempt from testing and quarantine after entry.

That experiment, which involves only 50 people who received special visas, not tourist visas, is to end on May 31. 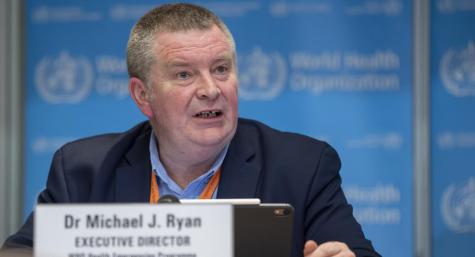 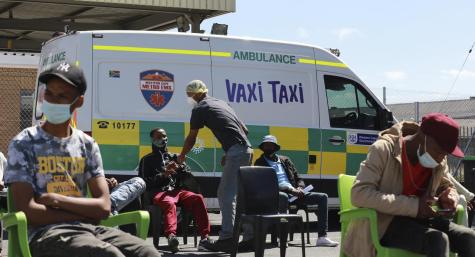 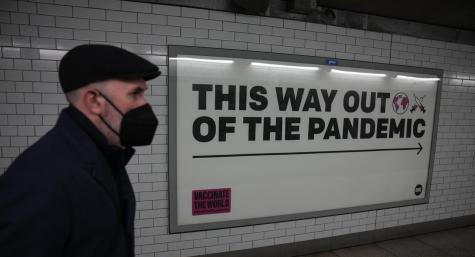